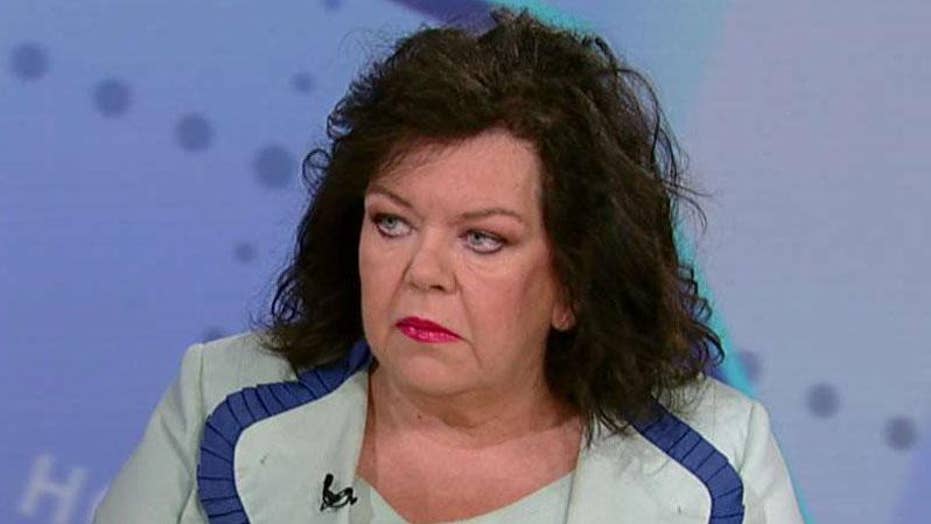 British Amb. Karen Pierce on the U.N. response to the Saudi oil attacks.

Not even Donald Trump can make the United Nations great again. It was never great in the first place. On the other hand, President Trump has begun the long-overdue work to make the U.N. better than it has ever been.

Presidents before Trump tried to reform the U.N., but their mistake was trying to do so from the inside, playing by the unfair rules of an entrenched bureaucracy. American officials patiently sat on committees and councils, bit their tongue while tyrants and outlaws thumbed their nose at the international community, and spoke in the flowery, phony rhetoric of elite diplomacy. Meanwhile, the organization rotted from the inside out.

The U.N.’s founding principles of peace, freedom, and equal rights are universally hailed. But in practice, they have been subordinated to the U.N.’s own institutional power and interests.

Though the United States has always funded the lion’s share of the U.N.’s budget, the U.N. bureaucracy sees America as the chief obstacle to their long term goals. As obnoxious as this sounds, they are not wrong.

The United States is a fiercely independent, confident nation that resists being told what to do – and therefore, we are the chief obstacle to their long term goals of ever greater globalization and centralization of power.

The U.N. fancies itself as a super-national government-in-waiting for the post-national world. The American people’s response to that smug attitude… is a red MAGA hat. Cue the outrage at U.N. headquarters.

Unable to bully the United States, then, the U.N. often turns its sneer to one of our closest and most vulnerable allies: Israel. It is entirely possible to criticize Israel without being anti-Semitic. Unfortunately, the U.N. can’t even meet that low bar of civilized engagement. Indeed, the U.N. seems to get a perverse thrill from condemning Israel without even a veneer of impartiality.

Over the years, the U.N.’s Human Rights Council has included representatives from monstrous regimes in China, Cuba, Venezuela, and Saudi Arabia, among others. Yet these regimes routinely get a pass from the U.N.’s watch-dogs, while Israel has been singled out for condemnation more than 70 times.

Just this past summer, the U.N.’s Economic and Social Council passed a resolution declaring Israel – Israel, a democracy with open elections and the rule of law – the world’s only violator of woman’s and human rights. Talk about fake news.

The UN’s uniquely toxic culture thrives on the subtle curlicues and faux-sophistication of diplomatic niceties. The president knows that the truth is more powerful than all the ambassadors and commissions and councils in the world – and is the only foundation for the peace, freedom, and equality the United Nations was created to serve.

Rather than try to compete in the U.N.’s rigged game, the Trump administration changed the rules. In 2018, President Trump’s U.N. Ambassador (and former South Carolina governor) Nikki Haley publicly withdrew from the sham Human Rights Council. On her way out, she attacked the Council for being “a protector of human rights abusers and a cesspool of political bias.”

The organization is so corrupt – so warped by anti-Americanism, anti-Semitism, and hypocrisy – that it needs to be disinfected before it can be fixed. That’s where Donald Trump’s blunt, bracing style comes in.

The UN’s uniquely toxic culture thrives on the subtle curlicues and faux-sophistication of diplomatic niceties. The president knows that the truth is more powerful than all the ambassadors and commissions and councils in the world – and is the only foundation for the peace, freedom, and equality the United Nations was created to serve.

If he stays his current course, the U.N. is the second swamp Donald Trump can drain.