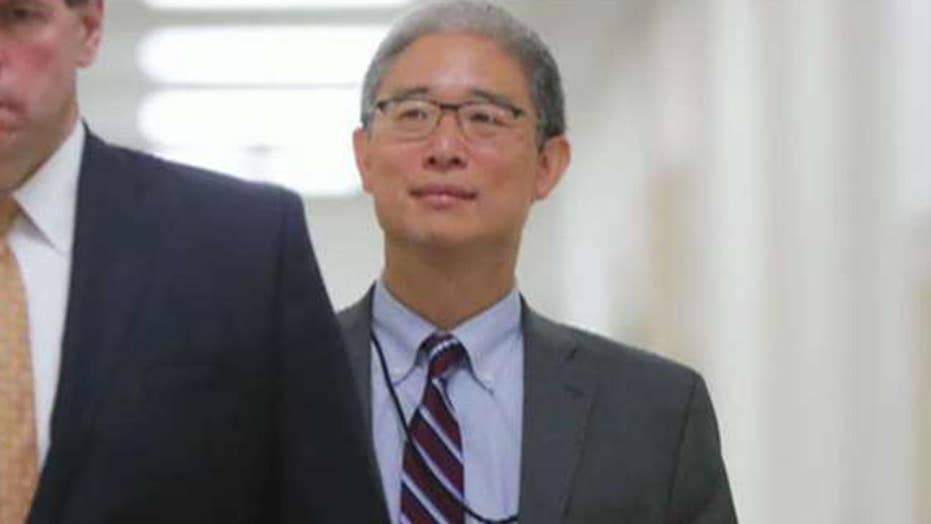 The Justice Department is investigating how a former British intelligence agent, Christopher Steele, came to exert so much influence over the Federal Bureau of Investigation’s erroneous Trump-Russia collusion narrative. Let’s hope the department is also investigating an even more influential man who had even less business manipulating the government: Glenn Simpson, the head of opposition-research firm Fusion GPS.

That’s a pressing question in light of new documents from high-ranking Justice official Bruce Ohr, obtained recently by Judicial Watch. The papers include, among other things, a dozen official FBI interviews (known as 302s) of Mr. Ohr that date from just after the 2016 election through May 2017. The documents suggest Mr. Simpson was the real puppet master of the collusion drama. 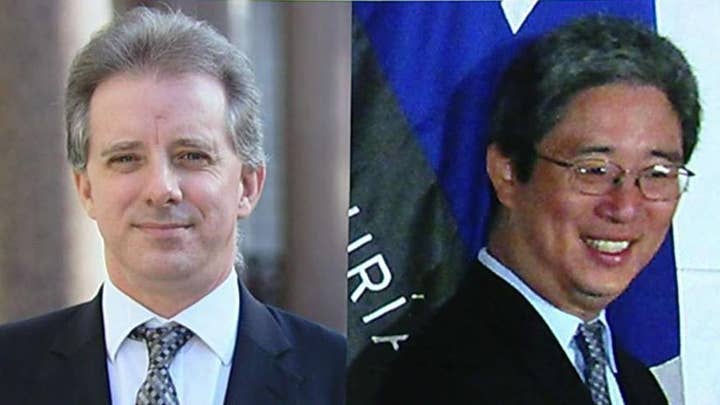 Most of the FBI’s debriefs of Mr. Ohr center on information about or from Mr. Steele -- itself a major breach of FBI protocol. The bureau fired Mr. Steele as a source in autumn 2016, when it became clear he was blabbing about the FBI investigation to the press. The FBI nonetheless continued to use Mr. Ohr as a back door to its discredited source. The 302s relate the numerous times and ways Mr. Steele contacted Mr. Ohr with information -- although many of the details of the conversations remain redacted.

More eye-popping in the 302s is the ease with which Mr. Simpson landed meetings with powerful officials, for no apparent purpose other than to peddle unverified accusations against the Trump team. This isn’t a former intelligence officer or government official, or even someone with specialized knowledge of Russia. Mr. Simpson is a private citizen -- and one who Mr. Ohr and the FBI knew was providing information to Hillary Clinton ’s team (as Mr. Ohr acknowledges in his initial 302). Yet when Mr. Simpson called, officials across Washington hopped to, swallowing the claims that would become the basis of a false hysteria.

CLICK HERE TO KEEP READING IN THE WALL STREET JOURNAL