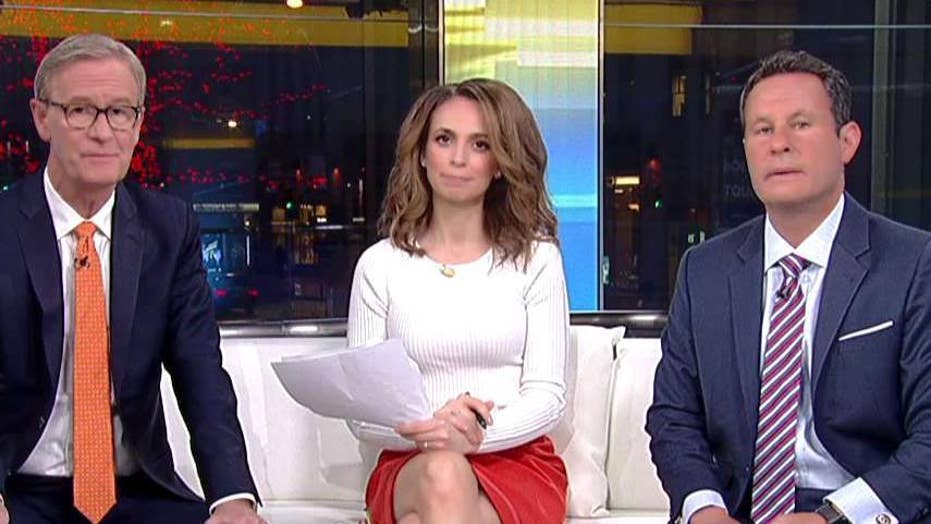 Editor’s note: Andrew C. McCarthy’s new book is “Ball of Collusion: The Plot to Rig an Election and Destroy a Presidency.” This is the second in a series of excerpts.

"The 1980s are now calling to ask for their foreign policy back."

Thus spoke President Barack Obama just a couple of weeks before Election Day 2012. With the race still thought to be tight, he had come to the candidates’ final debate loaded for bear.

Earlier in the campaign, his Republican rival, former Massachusetts Gov. Mitt Romney, had the temerity to pronounce that Russia was, "without question, our number-one geopolitical foe." The incumbent president regarded this as an absurd anachronism. So that night, he brought the snark. Hadn’t anyone informed Romney that "the Cold War’s been over for 20 years”?

As is generally the case, neither extreme of political posturing has been accurate. Romney was right that Putin’s Russia is a significant rival on the world stage. Whether it is “number one” on the tally sheet is debatable.

To figure that out, we’d have to make judgment calls about all the threats we face — immediate versus long-term, forcible versus other forms of aggression, ideological versus transactional, and so on.

No need to dawdle over that. It suffices to say that the Russian regime is a serious adversary. It has a formidable nuclear arsenal, as well as highly capable military and intelligence forces. Its default posture is anti-American (though it is biddable). It cooperates effectively with other anti-American regimes and factions.

Russia’s veto power in the United Nations Security Council complicates our government’s capacity to act in American interests. It has a Soviet iciness about the use of terrorism and forges alliances with terrorists in the pursuit of its interests. The regime is ruthless in its determination to remain in power, it has revanchist ambitions, and it is shrewd in testing the West’s resolve — or lack of same — to respond to incremental aggressions that implicate NATO and other commitments.

Obama tut-tutted that this Republican nostalgia for the foreign policy of the 1980s was of a piece with the GOP’s desire to revive the “social policy of the 1950s and the economic policies of the 1920s.” Yes, that was your Democratic standard-bearer, what seems like only yesterday.

No longer was this the party of Harry Truman and Jack Kennedy. To Obama-era Democrats, arguing that Russia was a real threat, that it longed for a return to Soviet hegemony, was akin to calling for the return of Jim Crow and the adoption of protectionist practices that helped ignite the Great Depression.

But then Hillary Clinton lost the 2016 election, and Democrats decided they’d best return that call from the 1980s after all. It turns out Russia — the Russia against whose serial aggressions Obama took little meaningful action throughout his eight years in office — really is our "Numero Uno" geopolitical foe. Turns out the Cold War isn’t "so last century."

Since Nov. 8, 2016, in ever-evolving Democratic dogma, Russia has gone from a quaint obsession of neocon warmongers to an existential threat on the order of climate change!