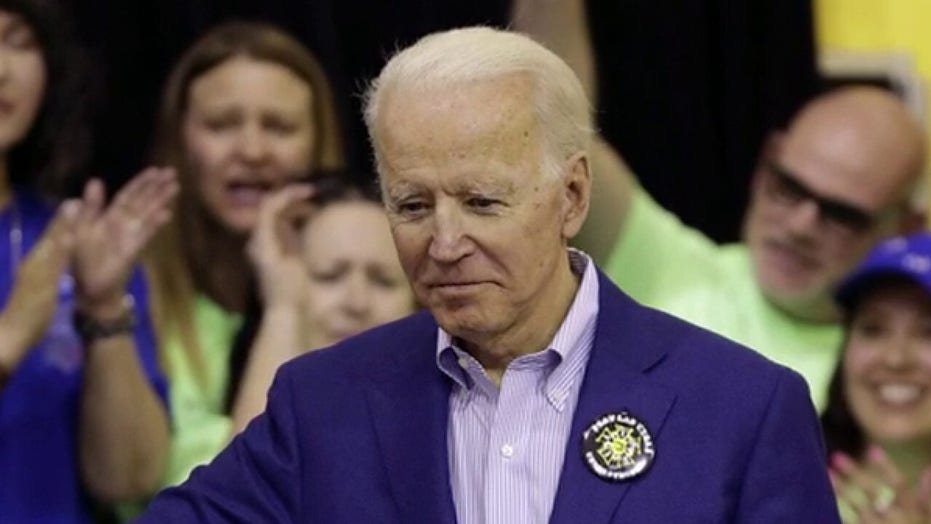 Hamilton might not be a household name, but he is highly influential and radical. Even prior to being named to Biden’s unity taskforce, Hamilton’s policy ideas had seeped into the campaign platforms of numerous Democrat presidential candidates.

As the uber-left Mother Jones publication noted in a glowing profile of Hamilton published in February, “Over the past two years, Hamilton’s scholarship has made its way from that stage into the bloodstream of the Democratic Party. Several White House hopefuls have turned his research and its policy corollaries into key planks of their platforms, and Hamilton has been a willing collaborator with the campaigns.”

Hamilton’s most popular idea among socialists and progressives is the creation of a sweeping national federal jobs guarantee. In a paper published in April with Harvard professor Daniel Carpenter, Hamilton called on lawmakers to use the COVID-19 crisis to implement the largest federal jobs program since the Roosevelt administration attempted (and failed) to use similar policies to alleviate the economic destruction of the Great Depression.

According to Hamilton and Carpenter, their plan “would provide millions of new jobs, ranging from public health positions (at least 250,000 jobs), enhanced postal services, including postal banking (at least 100,000 jobs), construction, rehabilitation, retrofitting and staffing of schools, clinics, parks, senior centers and civic centers (at least 1 million jobs), new infrastructure, energy transition and conservation work, including solar installation (many millions of jobs), as well as investments in unemployment and social insurance and job training (hundreds of thousands of jobs).”

Nor do we need to hire a million more people to work at parks, civic centers, senior centers and other community organizations. Most towns and cities don’t need additional workers for these projects, and the ones that do can raise local taxes to hire people to fill these roles, just as they have for hundreds of years.

Despite these problems, the federal jobs guarantee is rapidly gaining popularity among top socialists and progressives, who claim some version of it is needed to help alleviate racial and economic inequalities. Sen. Sanders, I-Vt., and Rep. Alexandria Ocasio-Cortez, D-N.Y., for example, have both championed a federal jobs guarantee as an essential part of their Green New Deal proposal.

But the truth is, the federal jobs guarantee is nothing more than an attempt to put more power in the hands of politicians and bureaucrats in Washington. Prior to the coronavirus pandemic, the deregulatory and reduced-tax policies of Republicans and the Trump administration ushered in an era of unprecedented employment levels.

In February 2020, the U.S. unemployment rate was just 3.5 percent, the lowest since the 1960s. Unemployment for African-Americans, Hispanics and women reached record lows in 2019 and remained low in early 2020.

The best way to fix the current crisis is to return to the policies that had greatly improved the economy in the first three years of the Trump administration: lower taxes and pro-growth regulatory changes that make it easier for people, including lower-income and minority Americans, to start and expand businesses.

Further, millions of Americans moved out of poverty. In 2018, there were more than 2.4 million fewer people in poverty than in 2016.

The only reason these economic gains have been lost in recent months is that state, local and federal government officials closed huge parts of the economy to limit the spread of the coronavirus.

The best way to fix the current crisis is to return to the policies that had greatly improved the economy in the first three years of the Trump administration: lower taxes and pro-growth regulatory changes that make it easier for people, including lower-income and minority Americans, to start and expand businesses. 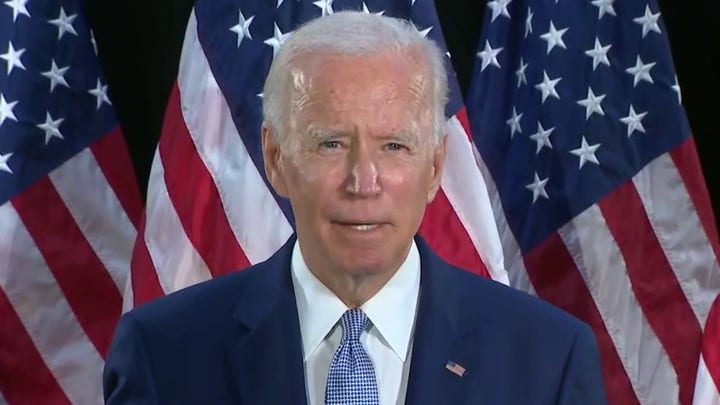 Additionally, to improve America’s long-term future, states and local governments should develop and expand school choice programs — which dramatically increase educational opportunities for lower-income families and, by extension, help move people out of poverty. And federal lawmakers should cut unnecessary government spending and work toward moving the country back to fiscal sanity.

Not only that, but the lucrative benefits and high wages promised by proponents of the federal jobs guarantee would make it difficult, if not impossible, for many private small businesses to compete for employees. The government can go deeper into debt paying for services and employees it cannot afford, but private businesses can’t do that. They must either close up shop or dramatically increase prices.

Hamilton is just one of the many radicals that are now working on reforming the policy positions of the Biden campaign and Democratic Party. If his ideas and those proposed by his comrades on other “unity taskforces” are adopted, it would disastrous for the American economy and would dramatically reshape the future of the United States. They must be stopped.