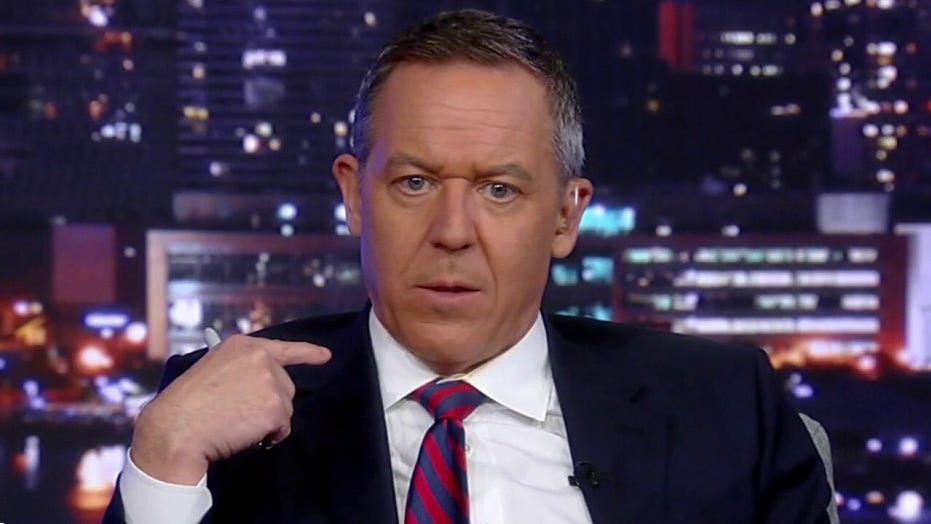 Gutfeld: Sports Illustrated's desperation for relevance is so obvious

So you remember the Sports Illustrated swimsuit issue? It’s the one that had about as much to do with sports as I do. I was more of a Better Homes and Gardens kind of guy. I wasn't the best at landing a free throw, but damn I could landscape a backyard. (In more ways than one, Chadwick.)

I bring up that old magazine, because (like Hunter Biden) it's now trying hard to change. For their 2021 swimsuit edition, they feature three "stars" on the cover -- a tennis pro, Naomi Osaka; a rapper Megan Thee Stallion and trans activist Leyna Bloom. The magazine ticked more boxes than a meth head doing his SATs.

But damn that's gunna confuse the 90-year-olds who still subscribe to the once legendary magazine. It's perfect -- for it's designed as outrage theater for the right, and noble approval seeking from the left. And both work hand in hand to help Sports Illustrated prop up their brand. Like the corpse in "Weekend at Bernie’s."

But because the desperation for relevance is so obvious the consumer shrugs. People know a participation trophy when they see one. While their peers in the media applaud their enlightened editorial perspective, the average guy and gal roll their disbelieving eyes. 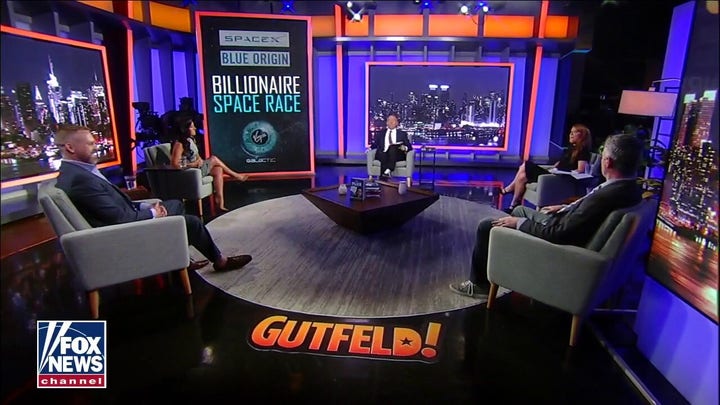 It's happening everywhere. Sports. Politics. Life in general. Everything is woke. It's no longer about reality. It's the perception of inclusion and exclusion that changes the definition of reality. And any resistance is seen as bigoted, hateful, and reactionary.

Now - I get the tennis pro. But like the equipment she uses, the rest of this wokeism is a racquet. Hence the connection between transactivism and Sports Illustrated. Especially when the magazine ignores the elephant in the room - the impact of male to female trans athletes on female sports. The trans model cover protects them.

It's a fair question: would she have been on the cover if she wasn't trans? But asking that question is like asking why a sports magazine cover would have swimsuits in the first place. I never understood it.

I like to keep my general interests and me looking at half-naked ladies separate. I mean if Popular Mechanics had a swimsuit issue I wouldn't mind - I have a thing for plumbers. And their ballcocks. (That controls the flow of water in a toilet tank.)

But thanks to the trans cover -- the SI staff looks woke, as opposed to a bunch of dirty old drooling editors. And it gets activists off your back, really easily. Like a shop owner spray painting "BLM we’re with you" on the plywood protecting their window. Appear woke, and the Twitter mob might let you survive. Otherwise, they’ll topple you like a statue of Abraham Lincoln. 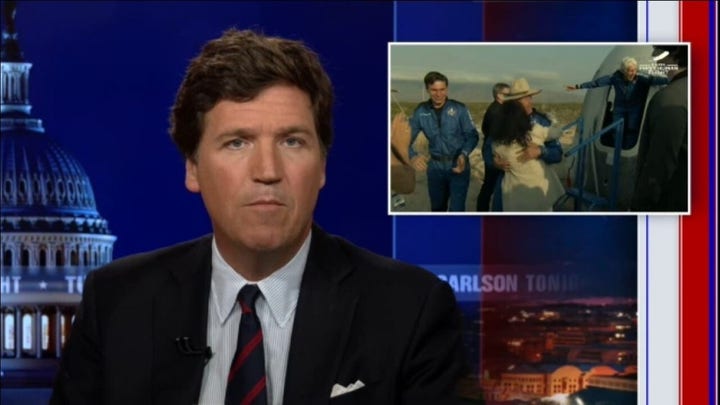 The women's magazines got this early on - putting plus-size models on their covers. They did this cuz they knew for decades their obsession with rail-thin mannequins led to eating disorders. All of the editors are still obsessed over being thin, but now they use heavier models as a shameless stab at enlightenment. Obesity has its own health risks - but bring that up - shame on you for fat-shaming.

It's not about the needs of readers or viewers anyway. The media is the only industry that holds barely disguised contempt for their customers. They're no different than Chinese fentanyl producers, cell phone companies, and any government employee that is supposed to help you. It's now about creating a virtue-signaling stew to placate terrified advertisers.

Sports Illustrated is just one example of an effort to blend in order to escape the wrath. Victoria's Secret dropped their iconic angels, calling them "unattainable," which is the whole point of supermodels. They aren't supposed to be attainable like you and me. Or they would be attainable.

It's the true symbol of inequality. The real discrimination is between levels of physical appeal, not race. But that was the point of the angels, right? They were quite literally out of this world. But now we want women "grounded in real life," Victoria’s Secret says.

So, who are these models? Well, it’s now an ambassador. This year's brand ambassadors are soccer player Megan Rapinoe. Transgender model Valentina Sampaio. And plus-size model Paloma Elsesser, among a few others. 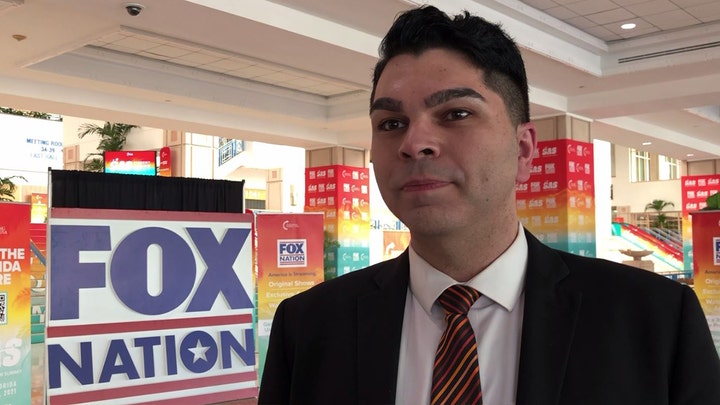 And don't forget once the woke police take over every aspect of what we consume, there's no telling where it'll stop. You can almost picture it...

Man being interrogated: Back here again? What is it this time?

Officer: Did you or did you not tweet out "I wish the Sports Illustrated issue stayed the same. What’s so wrong with enjoying women in swimsuits?"

Man: Yea I said that.

Officer: That’s sexist and objectifying. Next you’ll be telling us you enjoy reading about sports coverage. Let me tell you something—we went through your recycling bin. Perhaps you would care to explain this. *Picture of auto magazine*

Officer: Like cars? Fewer than 3% of the cars in here are electric. Don’t you care about global warming?

Officer: Also, maybe you care to explain this. *Woman’s magazine*

Man: Give me break, that’s my wife’s magazine. She’s a woman.

Officer: Your wife is a woman? That’s very gender binary. And you know damn well that women have not had their day. And maybe you’d like to explain this? *People magazine*

Officer: People, as in you people.

Attorney: I object. Writ of Habeas corpus, subpoena, affidavit, plead the Fifth, beyond a reasonable doubt. Why? Why do you let them bring you here all the time? Come on, let’s get out of here.

But in today's culture, as seen through the distorted lens of the media, everything old is bad, and everything woke is good. I say, keep it going.

It's time to normalize everything we once considered impossible. I always wanted to be on the cover of Sports Illustrated. Maybe it's my time!

This article is adapted from Greg Gutfeld's opening monologue on the July 20, 2021 edition of "Gutfeld!"