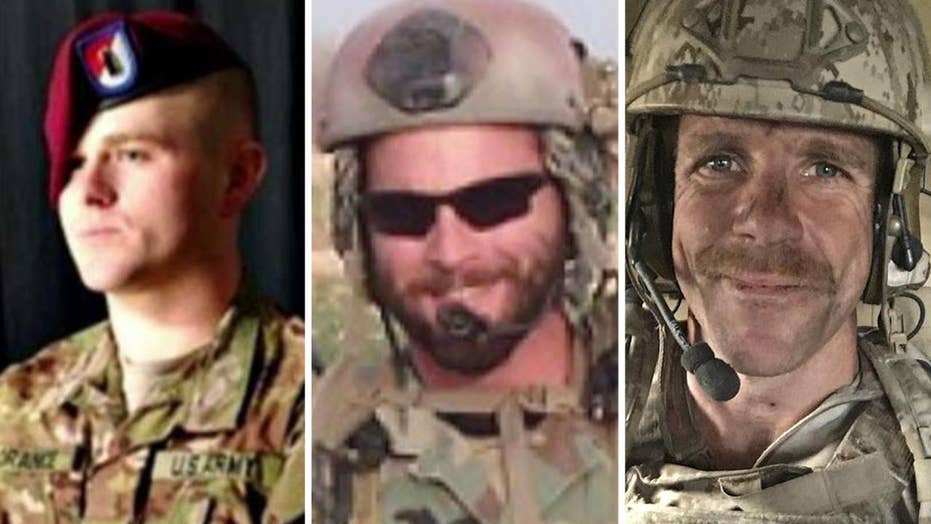 Speaking on "Fox & Friends," Hegseth said Trump - who ordered the review of the charges against Army 1st Lt. Clint Lorance and Army Green Beret Maj. Matt Golsteyn - will be meeting with Army Secretary Ryan McCarthy about the cases and an announcement could come within a week.

"It doesn't have to be a pardon or a commutation," Hegseth said. "It could be, but pardons and commutations imply guilt, that you've done something wrong and you need to be forgiven for that. The president, as the commander-in-chief, has a lot of latitude under the Uniform Code of Military Justice to dismiss a case or change a sentence. From what I understand, that is likely what will happen here shortly."

Hegseth, who said he spoke with Trump over the weekend, reported that the president is keen to act before Veterans Day, which is on November 11.

Additional action is also pending from Trump in the case of former Navy SEAL Eddie Gallagher, who was acquitted in July in the killing of an ISIS fighter in Iraq. Hegseth said Trump wants to restore Gallagher's rank, which was reduced as part of his conviction on a lesser charge. 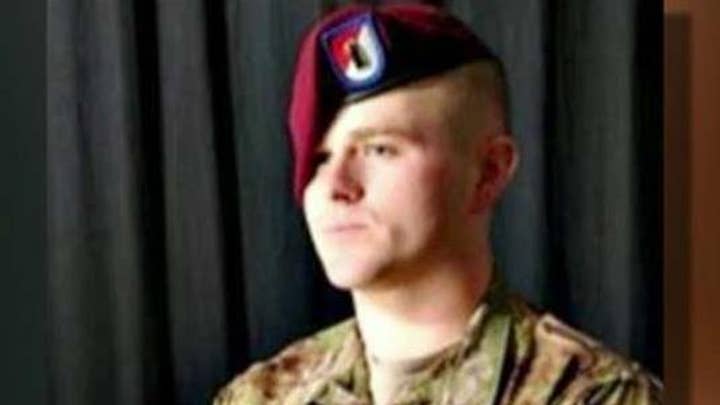 Lorance is serving a 20-year sentence for ordering his men to shoot two suspected Taliban scouts in July 2012, in the Kandahar Province of Afghanistan. Lorance had just taken command of the platoon after the prior leader and several others were killed, days before.

The Taliban suspects were on motorcycles and matched descriptions given by a pilot who flew over the area earlier and spotted them as scouts.

Trump praised Golsteyn last month, vowing to review the charges against him. The decorated former Green Beret is facing trial on murder charges after killing a Taliban bomb-maker in Afghanistan,

Golsteyn was charged with premeditated murder in the death of the suspected militant in 2010. An initial investigation by the Army didn’t find sufficient evidence to bring charges. 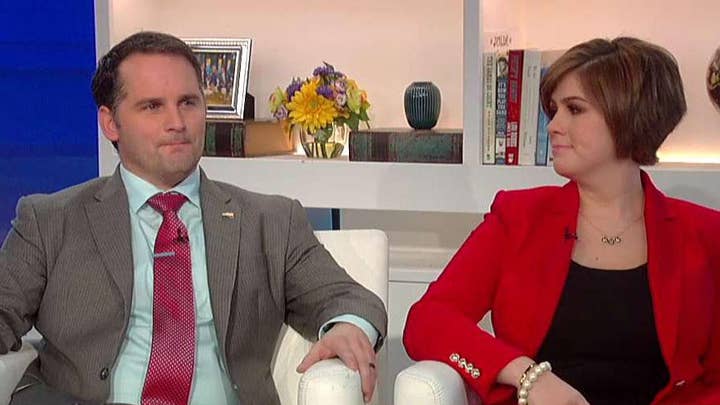 A jury found Gallagher not guilty in July on almost all charges he was facing, including murder and attempted murder, in the killing of a teenage Islamic State member in Iraq. Gallagher was accused of stabbing to death a 15-year-old ISIS fighter in 2017 and posing with the corpse for photos.

He was convicted on one count of taking a photo with a terrorist’s corpse.

Gallagher's sentence stipulated his rank be reduced to a 1st class petty officer from chief petty officer, a reduction which will cost him up to $200,000 in retirement funds.