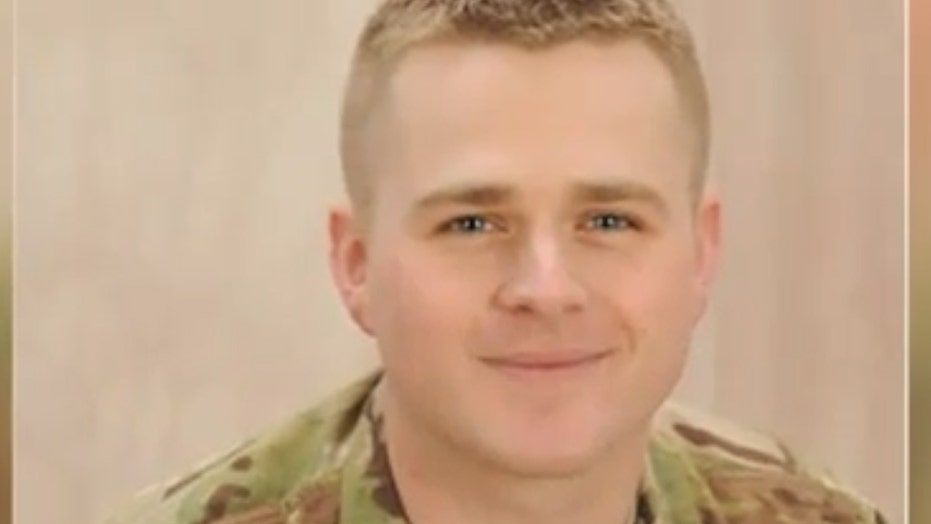 Member of the Lorance legal team: We need President Trump to take action

In Leavenworth, Kan., sits a 34-year-old male who made a decision in his mid-20s that changed his life and the lives of many others irreversibly.

Clint Lorance is a former first lieutenant in the Army who is serving a 19-year prison sentence for murder at the United States Penitentiary. While deployed in Afghanistan in July 2012, the former officer – taking over for an injured platoon leader – ordered the fire on a group of three local men riding on a motorcycle, killing two of them.

Lorance’s decision was met with grave anger from his platoon, with nine members ultimately testifying against him. For Lorance's part, he did not testify during his trial, but he took accountability for both his and his men's actions.

In August 2013, Lorance's fate was sealed and he was found guilty on two counts of second-degree murder. Now, Lorance seeks to overturn his conviction, which has sparked an emotional debate between supporters and detractors that has risen to the national stage.

Hailing from Academy Award-winning filmmaker Steven Soderbergh, and executive producers Paul Pawlowski and David Check, the five-part docuseries "Leavenworth" sets out to tell the controversial true-crime story as Lorance navigates the US Army's legal system, according to Starz -- the network behind the project.

"As determinations on Lorance’s fate unfold, questions probe not only the merits of his conviction, but analyze the system at large and ultimately test the balance of guilt and innocence in the inscrutable circumstances of today’s wars," the network describes the docuseries.

Fox News spoke with Pawlowski and Check -- both of whom explained how they felt the need to highlight Lorance’s case and shed light on, what they say, is a military justice system often overlooked.

“As filmmakers and storytellers you're always looking for some compelling stakes and to really be able to find something that's interesting and something that really was important,” said Pawlowski.

“When we first came across this story, we quickly realized that there's something there and the deeper we dove into it we realized that there really is a lot here, that it's not just a compelling story, but it really kind of reflects some bigger-picture issues that I think are affecting people all around the country.”

Check explained that he and Pawlowski, “two sports who happened upon this story,” didn’t really move the needle initially when ironing out the details of how to cover Lorance’s complicated story.

“If you've ever been in a pitch room, two sports guys coming in with a military justice project – there's a bit of incongruity there but we always knew deep down that we could tell this story, that we just needed the outlet to do it, and through a friend of mine we were introduced to Steven Soderbergh," said Check.

He continued: "He brought us in and basically said that this case, this story both at the micro and macro level merits a national exposure to start a national conversation on military justice which we believe has been pretty, maybe underpublicized certainly as opposed to criminal justice."

FROM WAR HERO TO WAR CRIMINAL: US SERVICE MEMBERS UNDER FIRE FROM THEIR OWN GOVERNMENT

To gain background information on Lorance, the filmmakers met with the Oklahoma native’s friends and family, which according to Pawlowski, were important in setting the stage for telling Lorance’s story.

“Clint came from very humble beginnings, was a hard-working person and a person that pulled himself up by his bootstraps. From an early age he worked, he took on a leadership role in the family,” Pawlowski explained. “But he turned to the Army to bring him opportunities that enabled him to go to college, that enabled him to rise above his circumstances, enabled him to see the world and expand his own perceptions.” 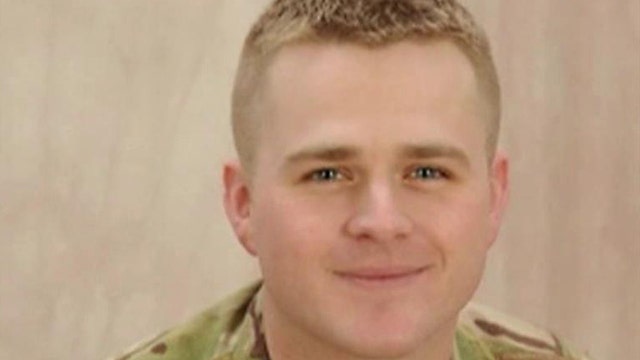 Pawlowski continued: “His family said that he was a very caring and deferential a person – he looked out for people all the time. So finding out who he is as a person, who he was as he was growing up, we thought it was appropriate to include that to profile him and give that 360 perspective of this person that we're featuring through this whole series."

In addition, the filmmakers wanted to ensure that they were "vigilant" in telling the story from a "myriad" of points of view.

"We went to great lengths to conduct interviews in Afghanistan with the families that have been impacted by the two individuals who were killed that day," said Check. 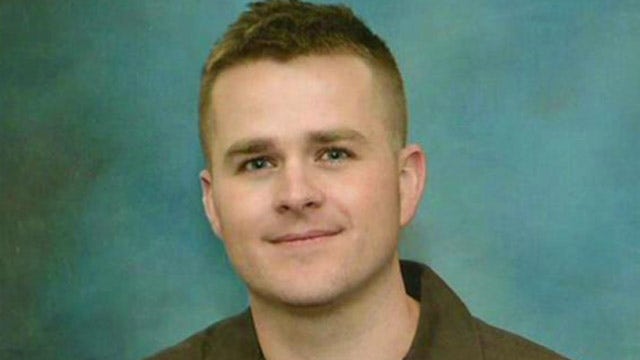 Check and Pawlowski also visited the former lieutenant in prison.

“I think like any human being, he probably is feeling shift. Nobody wants to be held against their will and I think it'd be safe to assume that Clint is being held against his will at Leavenworth like all the other inmates that are there,” said Pawlowski. “I think he is pretty sober, level-headed about the whole thing. So, you know, he has stricken me as somebody who's somewhat selfless, but also pretty even-keel.”

“He said something early on to me which really resonated or landed home,” Pawlowski continued. “What he said about his incarceration was; 'It's just another mission.' He felt as though being in the Army, the circumstances of serving, especially being in a war zone, there's a fair amount of deprivation.” 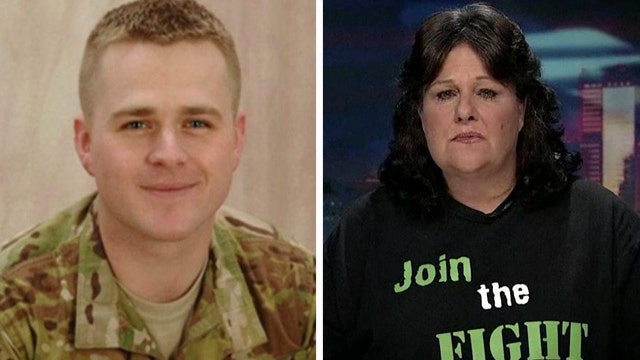 Ultimately, the filmmakers hope that by “laying out all the information" and giving "people context of what has been portrayed," viewers can have "an informed opinion."

“Our hopes are that our audience or anybody who is thinking about watching this will dive a little bit deeper and be informed by what we presented, but encouraged to seek out other things to better inform their opinion because we can’t cover everything – and use that to have discussion, to have debate and you know, move forward from there," Pawlowski said.

“Leavenworth” is currently airing its five-part docu-series on Starz.