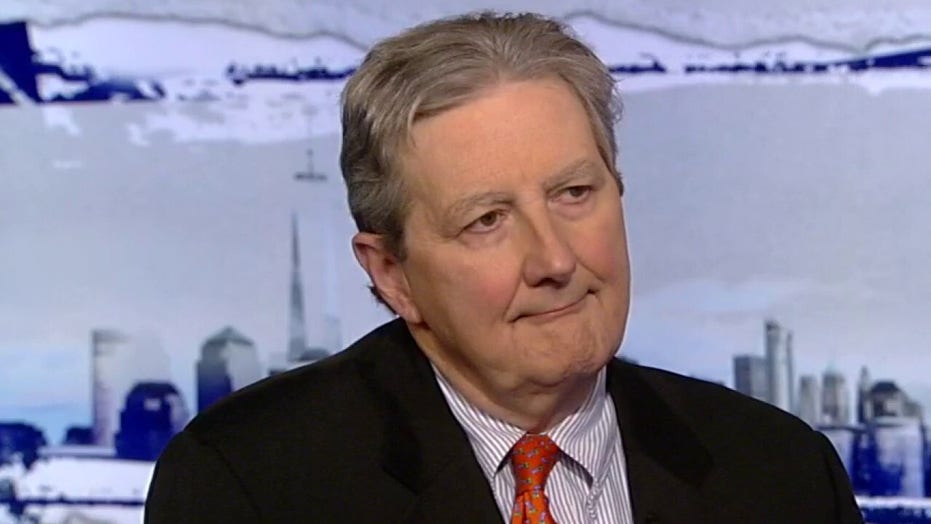 Sen. Kennedy calls Pelosi 'over the top' and 'juvenile' for tearing up copy of Trump's speech

Louisiana Republican Senator John Kennedy weighs in on partisan divide during State of the Union.

Senate Judiciary Committee member John Kennedy, R-La., said Wednesday that House Speaker Nancy Pelosi's behavior at the State of the Union was "over the top."

"I thought it was juvenile," Kennedy said on "The Story." "You can only be young once, but you can always be immature."

Pelosi, D-Calif., demonstratively tore up the House of Representatives' copy of Trump's speech as he finished his remarks Tuesday night -- later telling a Fox News reporter that it was the best thing to do, "considering the alternative."

Kennedy responded to claims by the president's critics that Trump "started it" because he didn't shake Pelosi's hand when she offered before the start of the address, saying the two sides were bickering as if "they were two kids in the back of a minivan." 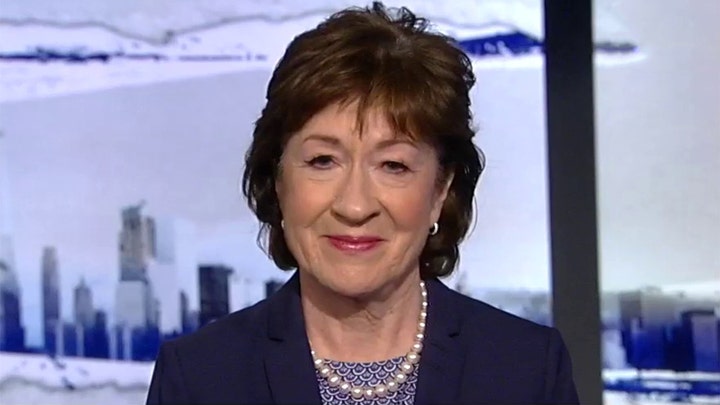 Kennedy said that it wasn't clear whether the president even saw Pelosi reach her hand out after he handed her a folder with a copy of his speech inside. However, the senator remarked that he wouldn't be surprised if Trump did see her and rebuffed her handshake.

"The president is not a turn-the-other-cheek kind of guy. He thinks if you turn the other cheek, you get it in the neck," Kennedy said. "Based on Speaker Pelosi's behavior for the last 90 to 120 days, he's right."

Host Martha MacCallum also asked Kennedy about Sen. Mitt Romney's decision to vote to convict Trump, making him the sole Republican lawmaker in either chamber to side with Democrats and vote in favor of impeachment or removal.

Kennedy said that he is not going to question a colleague's motives, and it was up to the people of Utah to decide Romney's political future.

"I disagree with him, but I can't tell you I was totally surprised," Kennedy said, adding that Pelosi has hurt the U.S. by turning the rare tool of impeachment into a standard "political weapon."