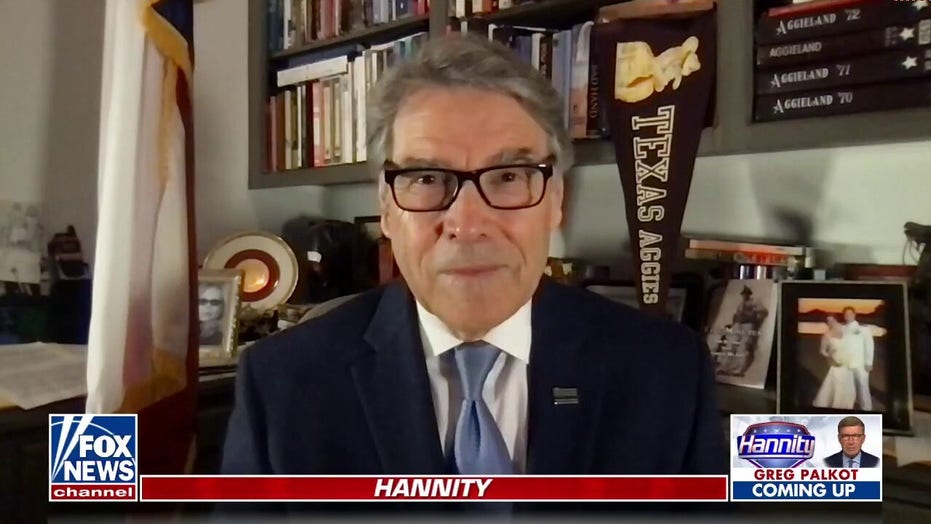 Former Trump Energy Secretary Rick Perry slammed the Biden administration's "piece of junk" climate plan Wednesday on "Hannity," saying they were refusing to "face the facts" when it comes to American clean energy.

RICK PERRY: A year and a half ago America was leading the world in the production of energy. We were doing what Donald Trump had asked us to do. We were making Europe safer. We had the Iranians on their knees. The Chinese were paying attention to us, very respectfully I might add, and Russia wasn’t about to take on the United States. All that changed in a very short period of time. What the secretary of energy [Jennifer Granholm] is talking about here, it’s a piece of something all right, it’s a piece of junk. The idea that you are going to bring America to its knees in this effort to chase after this issue of the climate when they won’t face the facts. American clean energy was reducing the emissions in the world, and we could to continue to be doing that. We could be replacing Indian coal with American natural gas. We could have been replacing old coal plants in Europe with American natural gas. That would have been make a real reduce of emissions, not to mention what could be happening out there if the administration would embrace small modular reactors. 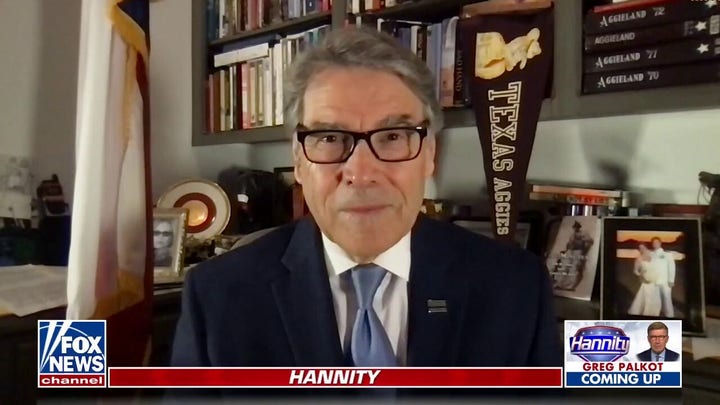