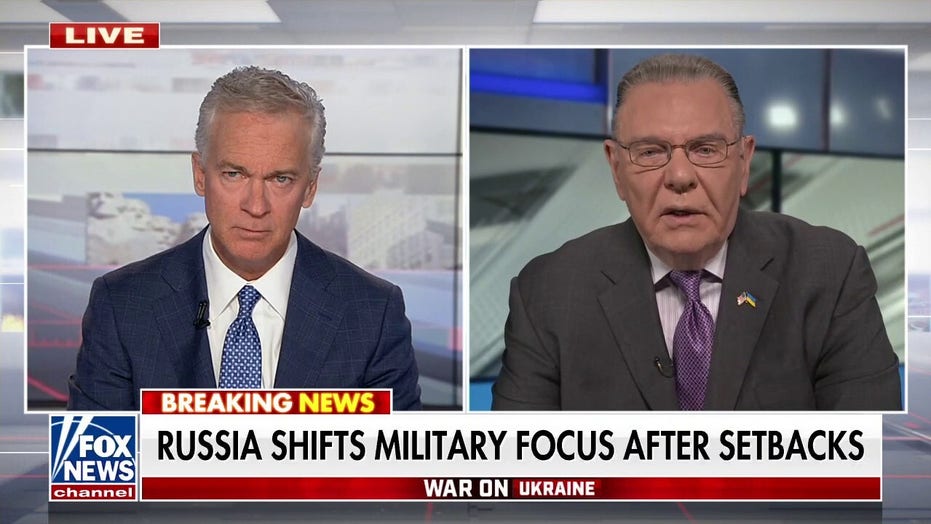 Fox News senior strategic analyst Gen. Jack Keane (Ret.) on why he believes Russia is not ready to negotiate a compromise with Ukraine.

Fox News contributor Gen. Jack Keane joined "America's Newsroom" Monday to discuss the possibility of Russia and Ukraine negotiating an end to the war. Keane believes Russia is still unwilling to negotiate compromises with the current Ukrainian leadership and Ukraine is unwilling to give in to the orders of Putin.

GEN. JACK KEANE: I think the Donbas region will play heavily in any negotiations. Obviously, Russia has had a footprint there since 2014, so those will clearly be factors on the table. I don't think the Russians are anywhere close to negotiating a settlement here. They are going to grind this thing down and attempt to accomplish the mission they set out for, and that is to force the collapse of this regime. 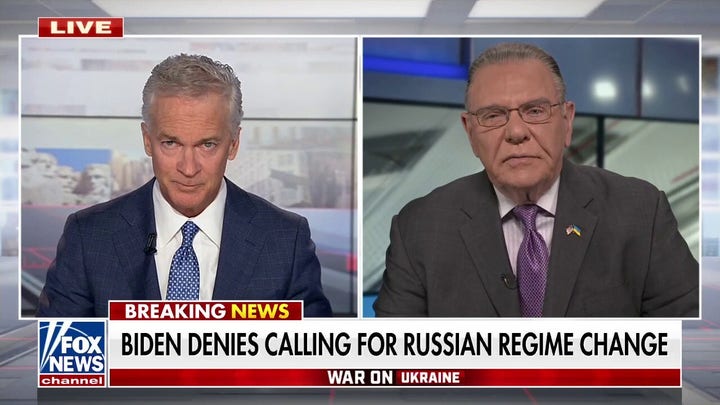