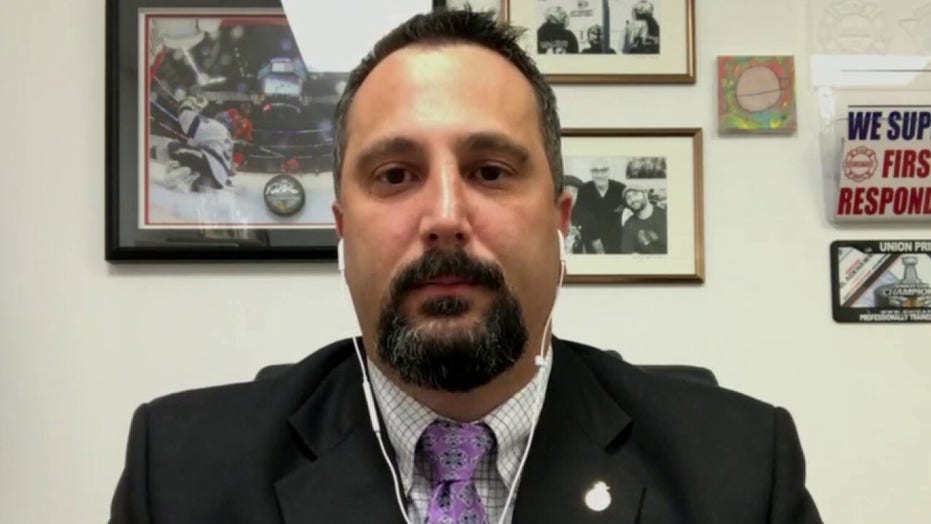 Over 100 people shot over the weekend in Chicago

What needs to be done to stop the violence? Former police officer and Chicago alderman Anthony Napolitano speaks out.

Former police officer Anthony Napolitano said on Tuesday that the notion of defunding the police is “ridiculous” and communities, especially in Chicago, need to “step up” to address crime in their own neighborhoods.

“I want to see more outrage. Where is the outrage for the hundred-plus people shot in the street and these kids that have been killed?” Nothing. It is silent here,” Napolitano told "Fox & Friends First."

WHAT DOES IT MEAN TO 'DEFUND' POLICE?

Major cities in the U.S. reported bloody weekends amid increased calls to defund and disband police departments in the wake of George Floyd’s death in police custody. 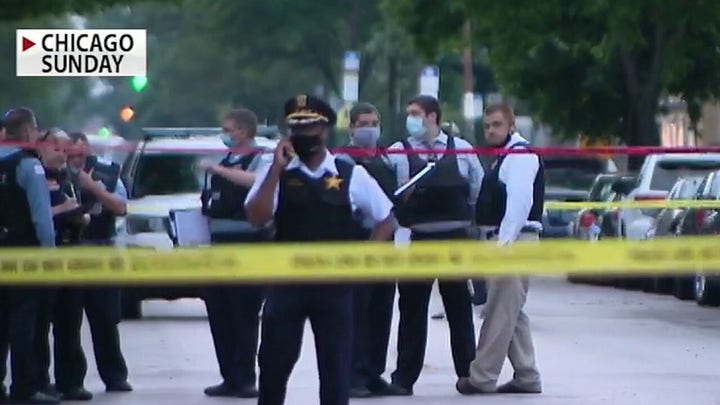 CBS Chicago reported that eight of those shot were children and teens, four of them died.  The 3-year old was with his stepfather at about 6:30 p.m. on Saturday when he was struck in the back. Witnesses told the station that the gunfire came from a blue Honda.

“Tears are a natural reaction to these tragic stories of violence. But we need to do more than just cry,” Chicago Police Superintendent David Brown said. “Let’s keep violent offenders in jail longer, and let’s revamp the home monitoring system. It’s not working.”

“I come from a police family and a police neighborhood in the city of Chicago. Nobody, not a single person would justify what happened in Minnesota. That was unfortunate. It was the worst that could have happened,” Napolitano said.

“This is on parents. Raise your kids. Teach them what is right and what is wrong and not to pick up a gun. We can’t put it on the mayor who stepped into this. This has been going on in the city of Chicago for 20-plus years. Homicide rates off the chart.”