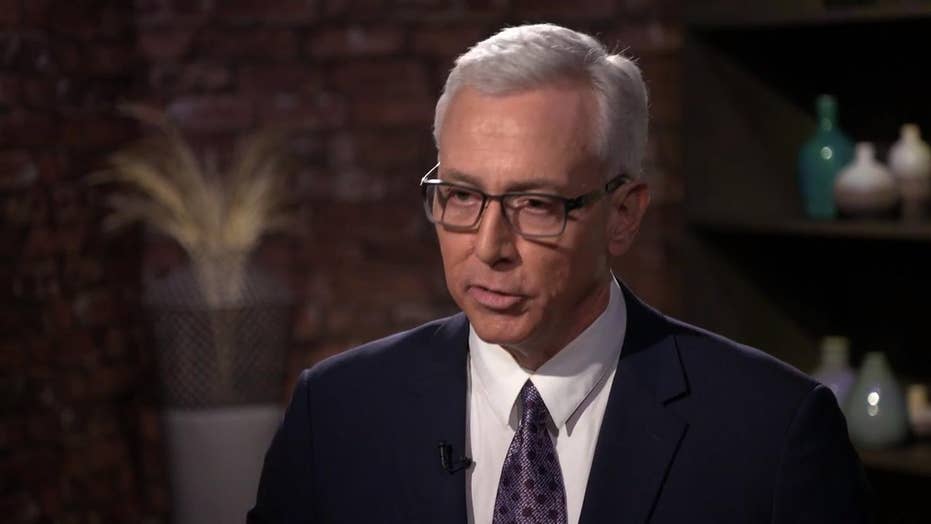 Dr. Drew Pinsky says in a new Fox Nation documentary that "my profession, through and through" was responsible for the opioid crisis in America.

“The idea that it was a pharmaceutical company’s nefarious influence -- they were duplicitous, but it was my profession through and through that caused this thing,” says Pinsky in "America’s Opioid Conspiracy: Pills, Payoffs and Pain."

In September, OxyContin maker Purdue Pharma and its owners, the Sackler family, reached a tentative deal with dozens of states and thousands of local governments over the company's role in exacerbating the crisis, which has been linked to more than 400,000 deaths in the U.S. since 2000.

News of the tentative agreement came ahead of the first federal trials involving some of the hundreds of lawsuits aiming to hold Purdue and others in the drug industry accountable for the opioid epidemic.

But Dr. Pinsky, a practicing internist and addiction specialist, and others argue that the role of America’s doctors cannot be ignored.

Dr. Andrew Kolodny, who is the Co-Director of Opioid Policy Research at Brandeis University's Heller School for Social Policy and Management, said doctors succumbed to pressure from the pharmaceutical industry and contributed to the current crisis. 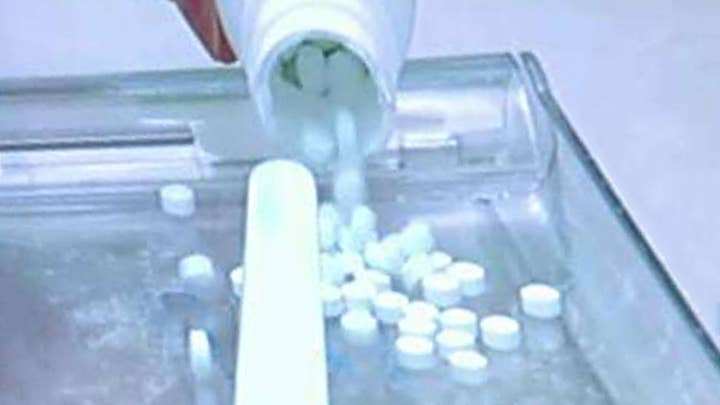 “From every direction, we were hearing that if you're an enlightened doctor you're going to be different from those puritanical doctors of the past,” recalled Dr. Kolodny. “You'll recognize that opioids are a gift from Mother Nature and should be used for just about any complaint of pain. And as we responded to this brilliant marketing campaign disguised as education and the prescribing took off, it led to a public health catastrophe.”

Among the groups exerting this influence on the medical profession were the American Academy of Pain Medicine and the American Pain Society.

“These organizations… knew that these were lousy drugs," Dr. Kolodny claims. "But when the money came from the pharmaceutical companies to advocate for opioids they changed their tune."

Dr. Pinksy said that phrase became a mantra in the medical profession and pain management became a fixation for doctors.

“It was insane. It got it actually put rocket fuel into the prescribing of opiates," Dr. Pinsky said. "... It was a quasi-religious ideology that grabbed a whole field of medicine and they got involved with the medical organizations, with the review organizations, with the attorneys.  Doctors were being sued civilly and criminally for reckless negligence for inadequate treatment of pain. This all sent shudders through medicine.”

To watch all of “America’s Opioid Conspiracy: Pills, Payoffs and Pain” go to Fox Nation and join today.

Morgan Phillips contributed to this report