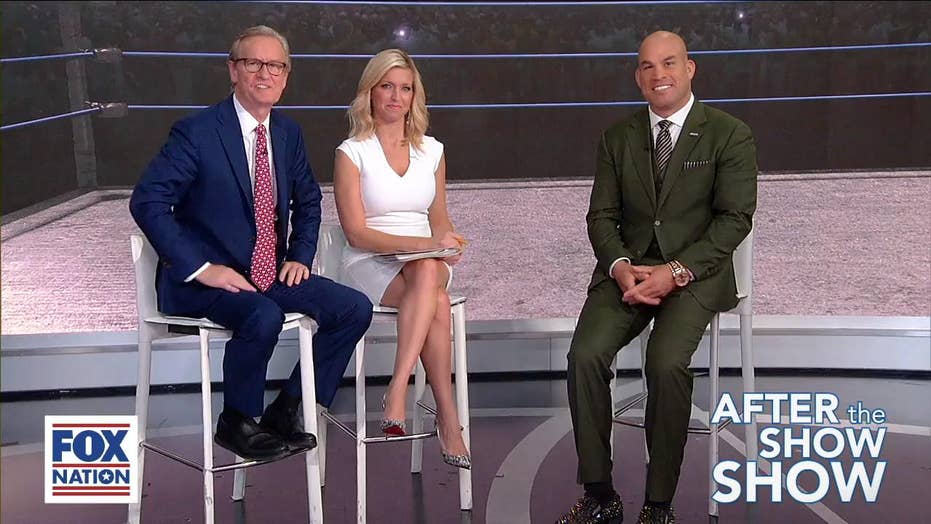 MMA legend Tito Ortiz was a victim of bullying during his younger years, but his ability to defend himself through wrestling "saved his life," he said.

"I got bullied as a kid a lot," Ortiz said on Fox Nation's "After the Show Show." "I got into wrestling in high school and it kind of saved my life. You know, I was a huge WWE fan. And I watched Hulk Hogan, the Rock and so forth. And I just got into wrestling and wrestling helped me, gave me self-confidence," he said.

Hoping to prevent his children from reliving his negative school experience, Ortiz said he encourages them to learn the sport so that they can protect themselves and others from bullies.

"My kids wrestle, they all wrestle...it helps with their confidence and they actually help the kids that do get bullied. They're little guardians," he said.

"I protect my friends, I protect my family. But I think bullying is just guys who have been bullied themselves and they kind of get lost -- they feel like they've got to defend themselves," he added.

A "defender by nature," Ortiz has been known to use his platform to campaign on behalf of Trump, specifically within the Latino community.

"[In] 2016, about 70 percent [of Latinos] hated me because of me supporting our president...and now, [it switched] around to 80 percent liking you saying 'we kind of -- we get what's going on,'" Ortiz explained. 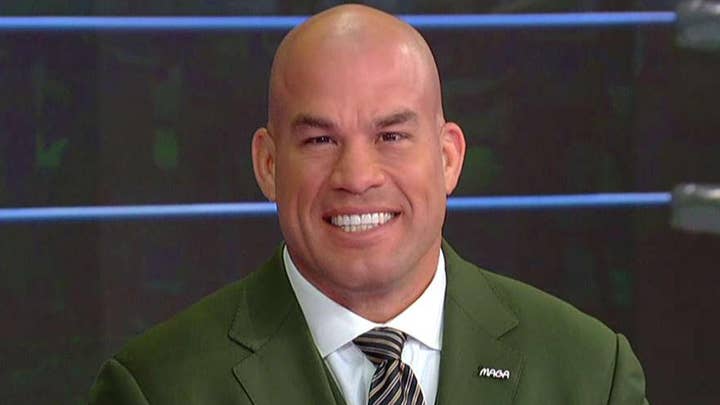 "In California, there's a lot of Latinos that do support Trump," he added.

Doubling down in his praise for the president, Ortiz described Trump as an "American who wants to fight for the American people."

"Unemployment is at the lowest of all-time. I mean, as far as the DOW, and the economy... it's amazing to see what he's doing. He's keeping his word and he's battling for the people that most other presidents weren't doing. He's keeping his promise. And I back the man because he's not a politician, but he is an American who wants to fight for the American people. And that's what it should be."

Later in the segment, Ortiz discussed growing up on food stamps, and how his upbringing shaped his political views years later.

To hear more from Ortiz about the impeachment probe and the upcoming 2020 election, join Fox Nation and watch the latest episode of "After the Show Show" today.