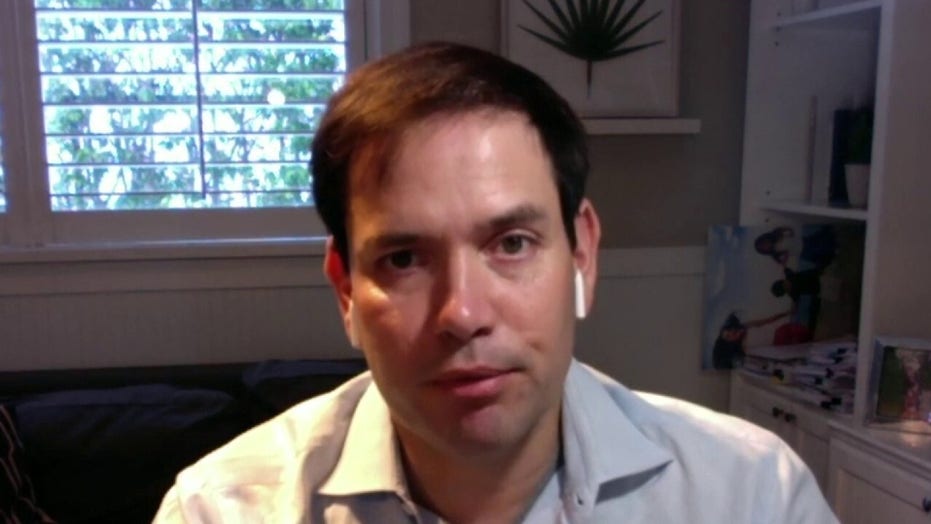 As the number of Americans filing claims for unemployment benefits broke a record high for the second week in a row during the coronavirus crisis, the paycheck protection program has become increasingly important, Florida Republican Sen. Marco Rubio said Thursday.

Appearing on "Fox & Friends" with hosts Steve Doocy, Ainsley Earhardt, and Brian Kilmeade, Rubio said that while the claims surged to more than 6.6 million last week, the "true number is actually much higher."

"We know, for example, that there is probably no state in the country who has an unemployment system that is prepared to take in the vast volume of people that are trying to reach them. In Florida and all over the country, they are just being overwhelmed. No system is set up for 50,000 people to call in a day or try to reach them," he explained. "So, the number is probably much higher than that -- the true number -- and that is why there was such a sense of urgency to get that bill passed and why we have such a sense of urgency to get the paycheck protection program up and running."

Claims between the period of March 21 and March 28 blew past the previous week's record of 3.3 million, according to the weekly jobless claims report from the Labor Department published on Thursday morning. The previous week’s total was revised higher by 24,000. 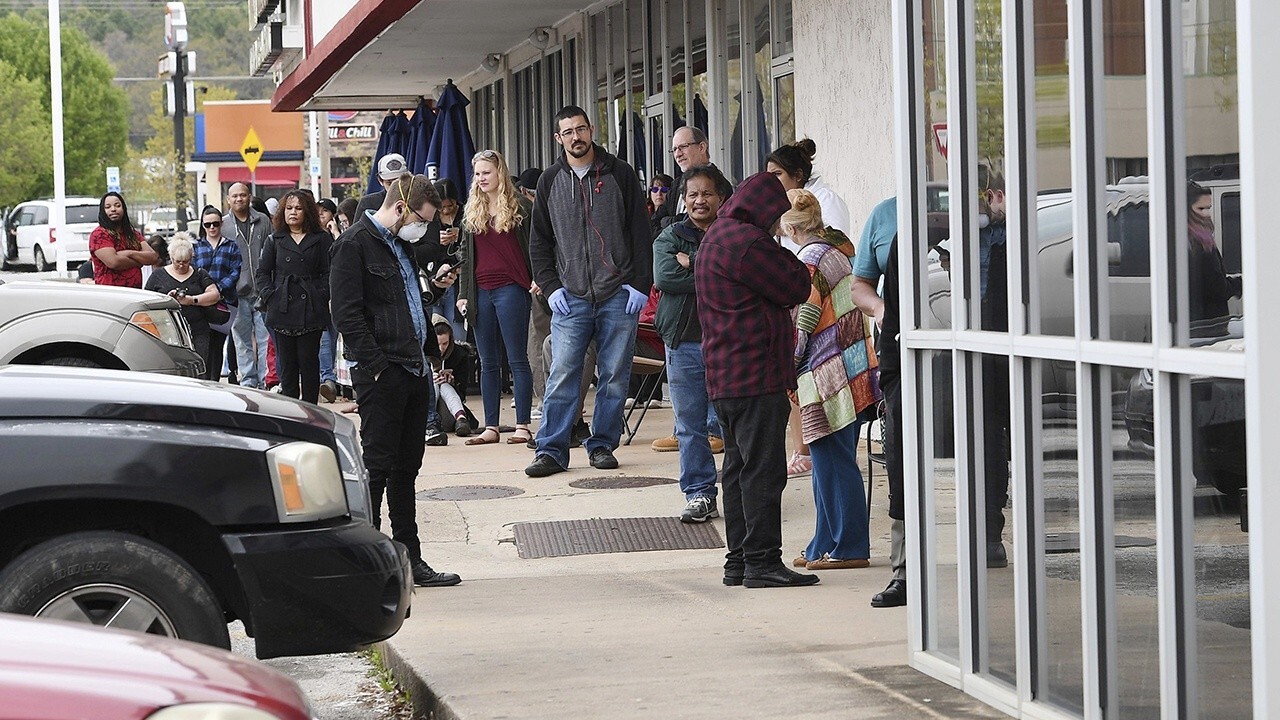 As local restaurants, movie theaters, and more continue to shutter under the threat of the deadly virus, last week President Trump signed a more than $2 trillion emergency stimulus bill that would send relief checks into the hands of individuals, families, and businesses large and small.

"I would tell you that my advice that I give every small business is if you have an existing banking relationship -- especially if it's one of the larger national banks, but it can be a community bank as well -- reach out to them immediately," Rubio counseled, adding that he knew banks were gearing up to start the paycheck protection program, which will allow small businesses to receive 250 percent of their monthly payroll and that applications are now available online.

"Look, when we're talking about small businesses, the overwhelming majority of small businesses for them their employees are people they know," he stated further. "They're not some number on a ledger with thousands of employees scattered all over the world.

"The only reason they're not still on [the] payroll -- they've had to lay them off -- is [that] the small business isn't making any money. The government has forced them to close," Rubio continued. "And, they can use that money to hire back the people [who] have been laid off. Even to pay them back pay for the two weeks they might have been laid off.

"I still believe the overwhelming majority of Americans would rather have a paycheck from a job than to have a government check from unemployment," he told the "Friends" hosts.

"There are going to be some hiccups on the way because we have never faced anything like this," Rubio concluded. "We all want this to get better."