Lincoln Project co-founder Steve Schmidt resigned from the embattled anti-Trump organization Friday night, claiming he did so to "make room for the appointment of a female board member as the first step to reform and professionalize the Lincoln Project."

Axios was first to report on Schmidt's exit, which follows an exodus of senior staff since the Associated Press and New York magazine ran bombshell reports indicating that leadership at The Lincoln Project were aware of at least ten sexual harassment allegations against co-founder John Weaver in June 2020. Two of those allegations involved Lincoln Project employees and were communicated to leadership after Schmidt and other colleagues denied having any knowledge of Weaver's behavior.

Schmidt himself issued a lengthy statement that began with him recalling his days as a 13-year-old and how he was allegedly molested by a camp medic at Rock Hill Boy Scout Camp, which he said left him traumatized and later revealed that he had struggled with depression.

He then went into his ties with Weaver, who he had met in 2006 but stressed that his professional relationship did not begin until 2019 when the Lincoln Project was founded.

Schmidt doubled down on his assertion he did not learn about Weaver's misconduct until last month and insisted that an independent investigation "will validate this."

"My purpose in writing this isn't to express what and when I knew about John Weaver, but how I feel about him, what he did and how many people he hurt," Schmidt wrote. "This is my truth. John Weaver has put me back into that faraway cabin with Ray, my Boy Scout leader. I am incandescently angry about it. I am angry because I know the damage that he caused to me, and I know the journey that lies ahead of every young man that trusted, feared and was abused by John Weaver."

While Schmidt said he is "enormously proud of the Lincoln Project," he offered an apology to co-founder Jennifer Horn, who resigned from the group last week, over the public dispute that was launched. He called her "an important and valuable member of our team."

"She deserved better from me. She deserved a leader who could restrain his anger. I am sorry for my failure," Schmidt told his former colleague.

He also addressed the controversial tweets that showed a private Twitter exchange between Horn and a reporter, claiming it came from "an anonymous source," but said the private messages "should never have been made public" and that he "accepts responsibility."

"For me, it's time to step back from the front - to get healthy mentally, physically, and spiritually," Schmidt continued. "Stay strong, There is much work to be done."

The Lincoln Project did not immediately respond to Fox News' request for comment. 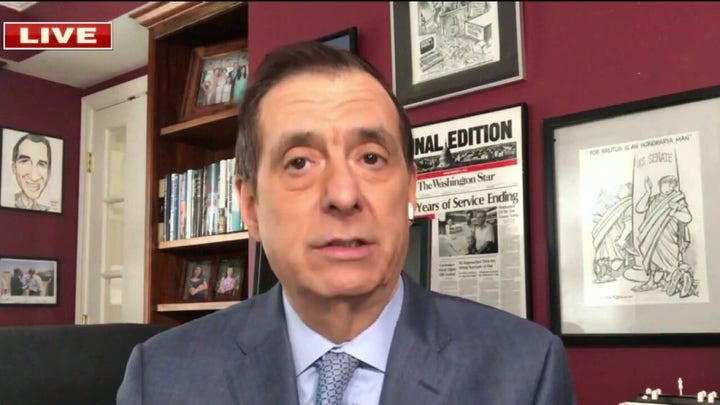 Lincoln Project advisers Tom Nichols and Kurt Bardella, as well as LPTV host Nayyera Haq announced on Twitter Friday that they had stepped away from the organization. Fellow adviser and LPTV host Tara Setmayer also indicated her potential exit on Twitter.

In addition, CNBC reported Friday that top megadonors are considering abandoning the group.

Last week, co-founder Jennifer Horn announced her resignation, which sparked a public spat between her and the group.

Late Thursday, the Lincoln Project allegedly published private Twitter messages Horn sent to a reporter. Those tweets were later removed after co-founder George Conway, who left the group in August, warned that its actions may have broken federal law.