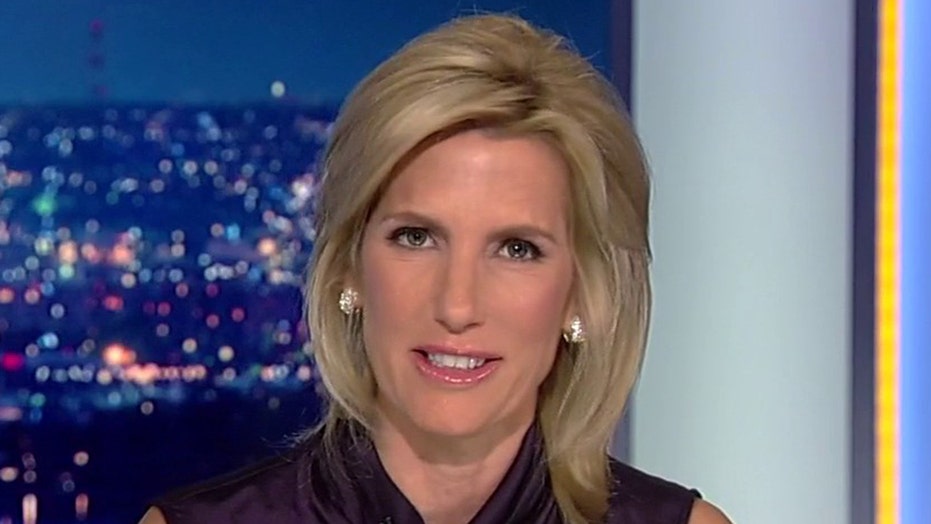 Ingraham: Not an Obama re-Pete

Laura Ingraham took on the rise of Democratic presidential candidate Pete Buttigieg Wednesday, mocking his media supporters with a large amount of sarcasm.

"This was supposed to be [Bernie Sanders'] time and then in Iowa, despite getting the most votes, he ended up with fewer delegates than Pete Buttigieg, giving the former mayor a rosy press narrative going into New Hampshire," Ingraham said on "The Ingraham Angle." "But even when Bernie pulled out a clear victory in New Hampshire, it's still not even treated like a win."

Ingraham laughed at the media for ignoring Sanders' victories in Iowa and New Hampshire.

"They'll support anybody except the guy who actually won. But the reason is obvious," Ingraham said. "The establishment and the elites don't want the curmudgeon socialist Bernie Sanders to run away with the nomination."

"I don't think they've ever loved a Midwesterner as much as they love Pete. He's a charmer," Ingraham said jokingly.

The host put forth that "globalists" in the Democratic Party would prefer Buttigieg over Sanders.

"Let's face it, they want to hedge against Bernie and they know Pete will be putty in the hands of someone like [Chinese] President Xi," Ingraham said. "And that's good for the globalists."

Ingraham dismissed Buttigieg's experience and his time as mayor of South Bend, Indiana.

"Buttigieg really is kind of a bland composite of a lot of things, but with zero relevant experience," Ingraham said. "The only thing he's ever run, South Bend, Indiana, is a crime ridden mess."