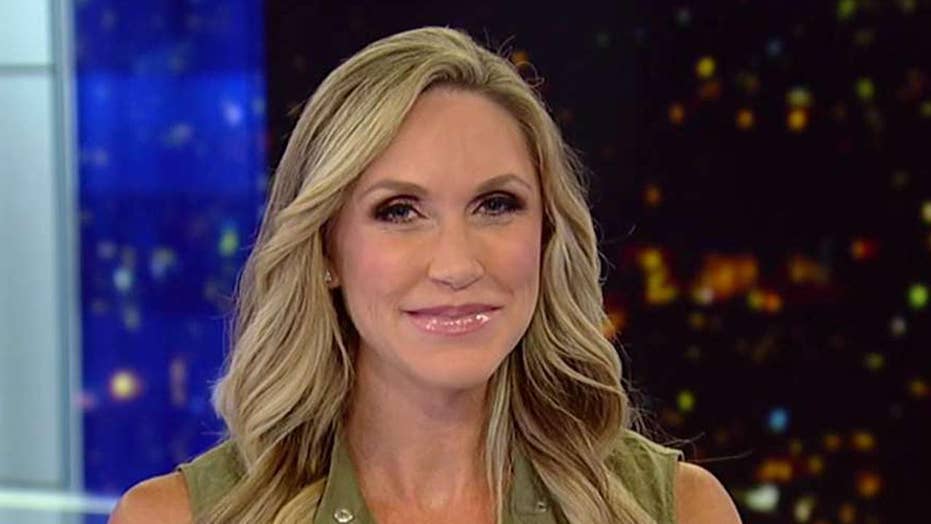 Lara Trump: Bill de Blasio wants to tax the rich but didn't explain how that will work

Trump 2020 campaign senior adviser Lara Trump said Friday she doesn't know what Democratic presidential candidate Bill de Blasio stands for other than "taxing the hell out of the rich."

"There isn't an answer on exactly how that's going to work out for everybody," Trump said during an appearance on "Hannity." She added she was unsure what de Blasio would accomplish with his tax plan.

The New York City mayor had appeared on "Hannity" two nights earlier, sparring with host Sean Hannity over a number of issues, including immigration, abortion and the Green New Deal.

Lara Trump, who is married to the president's son Eric Trump, shot back at de Blasio's platform and touted her father-in-law's work as president.

The senior adviser also took a shot at the full field of 2020 Democratic presidential candidates.

"What you saw also is that he stands for what so many of these Democrats running for president stand for. They really stand for full government control of almost everything," Trump told the host.

She reiterated that President Trump was "fighting" for Americans.

"We have somebody standing up for us as a country. We have a fighter an office in the White House who we know has our back. Who all across the world is looking out for Americans," Trump said.