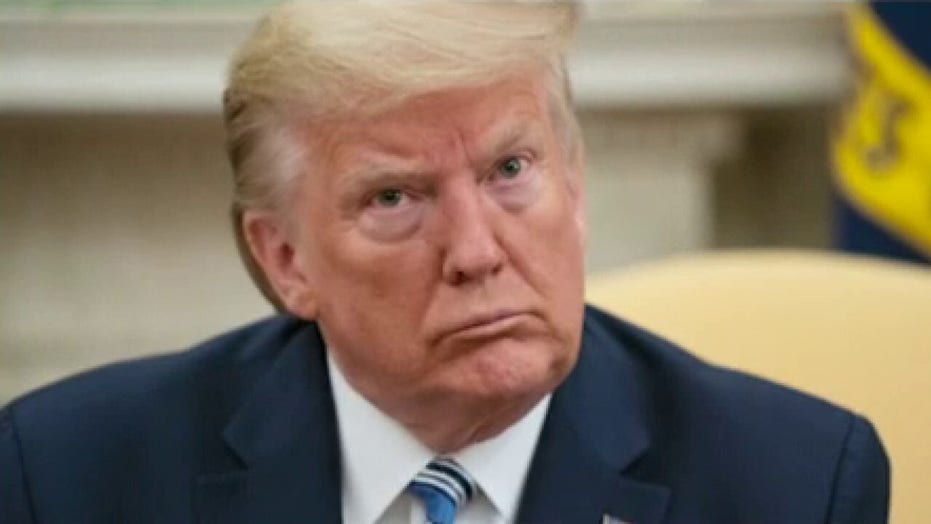 "The president does support the Dreamers," Pirro said. "He's indicated many times that they're good people, they're educated, that they work hard, that this is the only country they've ever known.

"And the only thing he's tried to do is have this thing made the law of the land and the Democrats will do nothing but continue to go back and forth to make it a political football, so that the president ... is now getting a decision by the Supreme Court right before a presidential election."

Trump called for new justices following Thursday's ruling as conservatives took aim at Chief Justice John Roberts for what they called a “pattern” of siding with the court's liberal wing in key decisions.

"Let me tell you how this is going to work for the president," Pirro said. "The overarching issue right now that the president has is saying to the public, 'Look, we you need me for another four years. We need conservative justices.' And I don't know why they go left."

The host of "Justice" said the president's message to voters should be that he will protect their rights and tell them, "I will figure that out" when it comes to the Supreme Court.

"But your religious liberties are at stake. The Second Amendment is at stake. When the Supreme Court can knock this down based on a technicality, when Obama didn't have the right to make it a rule in the first place," Pirro said. "Well, they should have just sent it back down so the Congress deals with it and they won't. We got a problem in Washington."