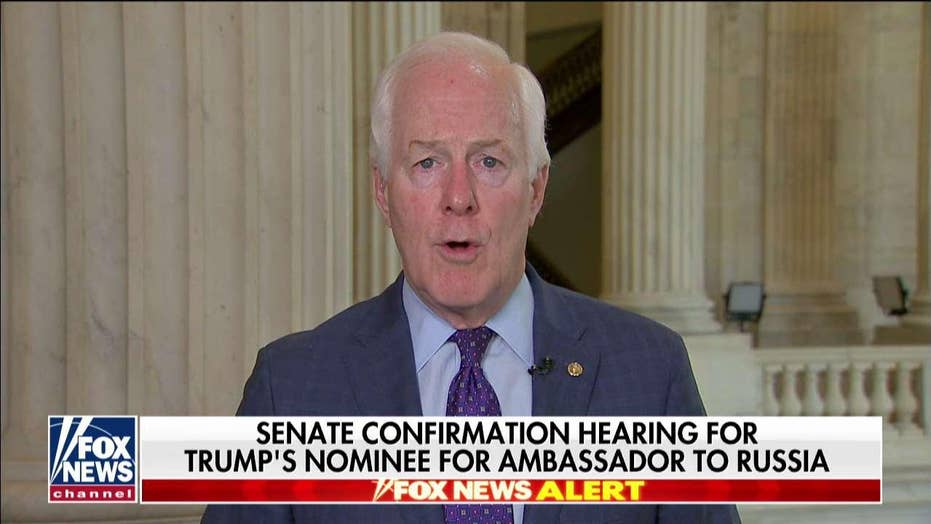 Texas Senator John Cornyn, a Republican member of the Senate Judiciary Committee, said Wednesday that House Democrats' impeachment effort will not bring closure to the political polarization in America.

The impeachment inquiry against President Trump is the only way for Democrats to win in 2020, Sen. John Cornyn said Wednesday.

Appearing on "America's Newsroom" with host Bill Hemmer, Cornyn, R-Texas, said that House Democrats are increasingly worried that the eventual nominee from their party can't beat the president in the upcoming election.

Cornyn believes House Speaker Nancy Pelosi is "really not in control" and that she's trying to stay on top and "out in front of her increasingly radical caucus."

"But," he told Hemmer, "they tabled the impeachment resolution just last January. Now, all of a sudden, big turnabout. 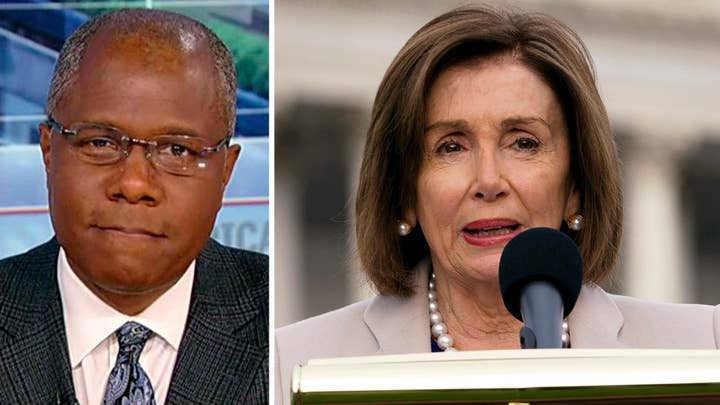 "And, starting this incredibly unfair and secretive process with Adam Schiff...leaking selectively the storyline that they want," he added.

He said Pelosi knows that impeachment is an "incredibly divisive issue," and questioned why she would "want to put the country through this one year before the next election. 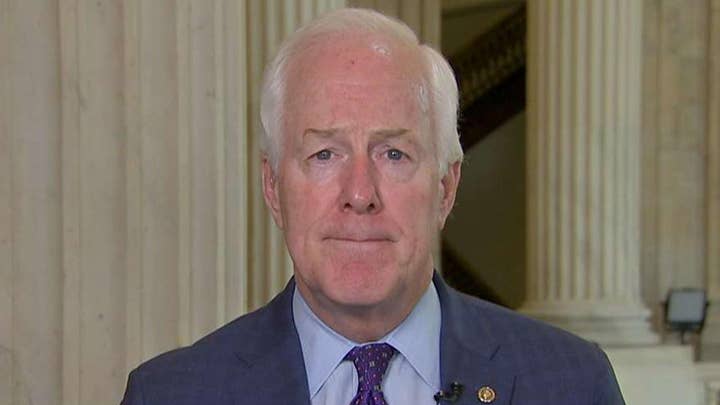 "You don't have to agree with what the president said or the way he said it to believe that this is not sufficient grounds to put the country through this and basically to push everything else off the table," said Cornyn, adding that he doesn't believe the Democrats would get the votes in the Senate necessary to convict and remove the president.

"They're putting this country through this, I think, as a feeble political gesture," he asserted.

"You know, usually, elections are what sort of drain the animosity on both sides and the competition for votes and power," said Cornyn.

"To me, it says that the Democrats are increasingly worried that their nominee -- whoever that may be -- can't beat President Trump in 2020. So, this is their only way out," he concluded.