Rep. Comer: Biden administration has to be held accountable for gain-of-function lies

Kentucky Republican joins 'The Ingraham Angle' to discuss the NIH's revelation that gain-of-function research was funded in Wuhan, China

Despite repeated denials by NIAID Director Anthony Fauci that his agency used taxpayer money to fund Chinese gain of function research, the National Institutes of Health – which oversees NIAID – admitted in a letter to House Oversight Committee ranking member James Comer, R-Ky., that a "limited experiment" was indeed conducted. Comer was on "The Ingraham Angle" to discuss the letter.

REP. JAMES COMER: Here’s the bottom line: They knew all along that tax dollars were going into this lab. We wasted months, and months, and months of investigations to try and prove what they knew all along: That tax dollars were going to this lab and they were doing risky, experimental research that they shouldn’t have been doing. And to say, ‘We don’t know where this COVID-19 originated from,’ is ridiculous. It’s embarrassing. The Chinese are laughing at us right now. And we have got to hold this administration accountable, and I think you’re going to see, Laura, more whistleblowers come forward. I mean, there are people in the health community now that know what was going on in that lab."

WATCH BELOW FOR THE ENTIRE INTERVIEW 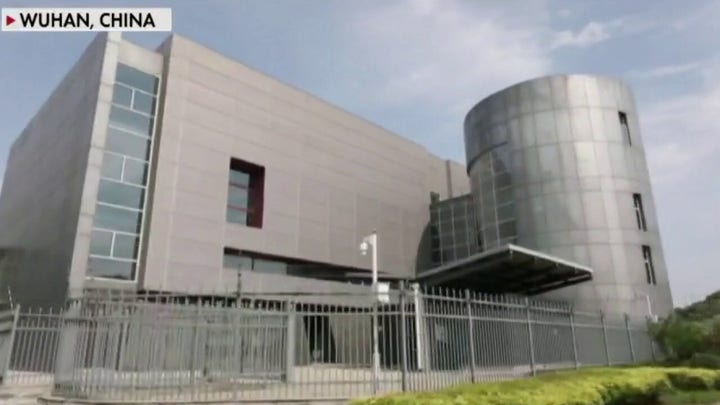