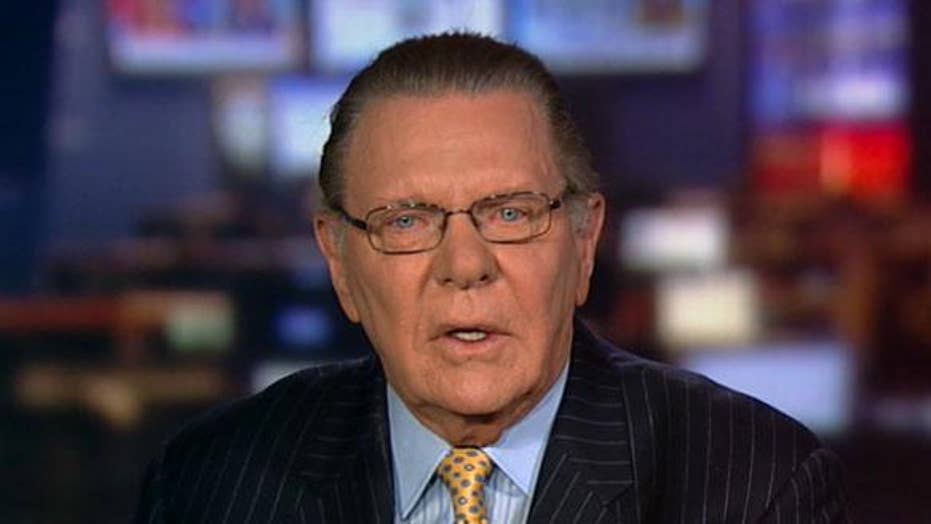 “This death of Soleimani has shook this regime the way nothing has in 41 years. Khamenei himself, I believe, is personally shook by it, stunned and surprised that it actually happened,” Keane told “America’s Newsroom.”

“And he's got the loss of his No. 1 executor of foreign policy, and successful foreign policy at that. And I believe it's going to have some impact on their decision-making in terms of what are they going to do,” he added.

Keane's comments came after President Trump warned Sunday that Iran could suffer a "major retaliation" if the rogue nation targets the U.S., as tensions continue to escalate in the Middle East after the U.S.-led airstrike killed Soleimani.

Iran has vowed to retaliate and avenge the death of the head of the Islamic Revolutionary Guard Corps' elite Quds Force.

However, Trump said Sunday of a potential attack: "If it happens, it happens. If they do anything, there will be major retaliation."

Keane said that Iranian officials did not expect the president of the United States to take such an action.

"[Trump is] promising them more if they take more action against American troops in the region or American diplomats. I think that gives them a pause in terms of what are they going to do. And they may not do something as bold as people are predicting them to do, because now this president has drawn a line that was never there before," he explained.