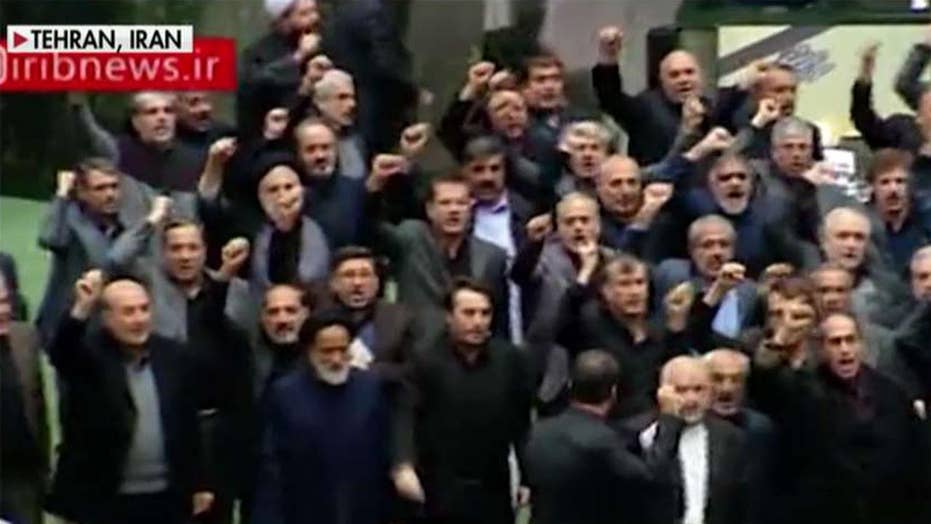 President Trump warned Sunday that Iran could suffer a "major retaliation" if the rogue nation targets the U.S., as tensions continue to escalate in the Middle East after the U.S.-led airstrike killed Iranian Gen. Qassem Soleimani.

Iran has vowed to retaliate and avenge the death of the head of the Islamic Revolutionary Guard Corps' elite Quds Force. However, Trump said Sunday of a potential attack: "If it happens, it happens. If they do anything, there will be major retaliation."

Earlier that day, Iraqi lawmakers approved a resolution calling to expel U.S. troops from the country, who were sent there more than four years ago to aid in the fight against the Islamic State terror group.

Trump said American troops would refuse to leave unless the Iraqi government paid back the U.S. for "a very extraordinarily expensive air base that’s there." 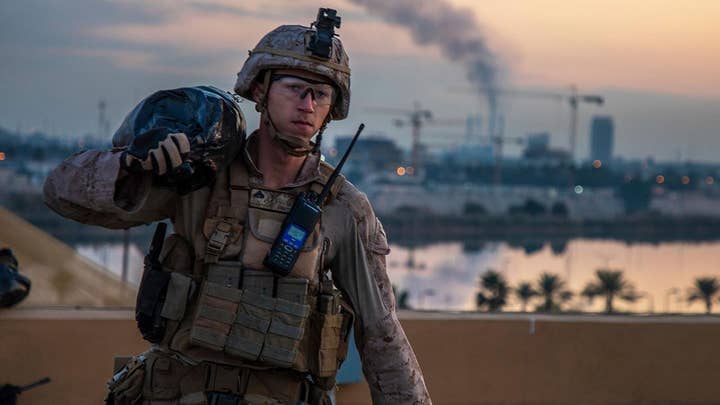 He continued, "It cost billions of dollars to build, long before my time. We're not leaving unless they pay us back for it."

The president also threatened to charge Iraq "sanctions like they’ve never seen before ever," if they ousted U.S. troops prematurely. 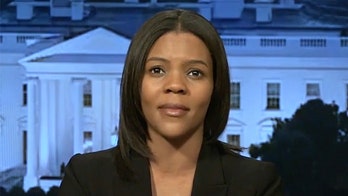