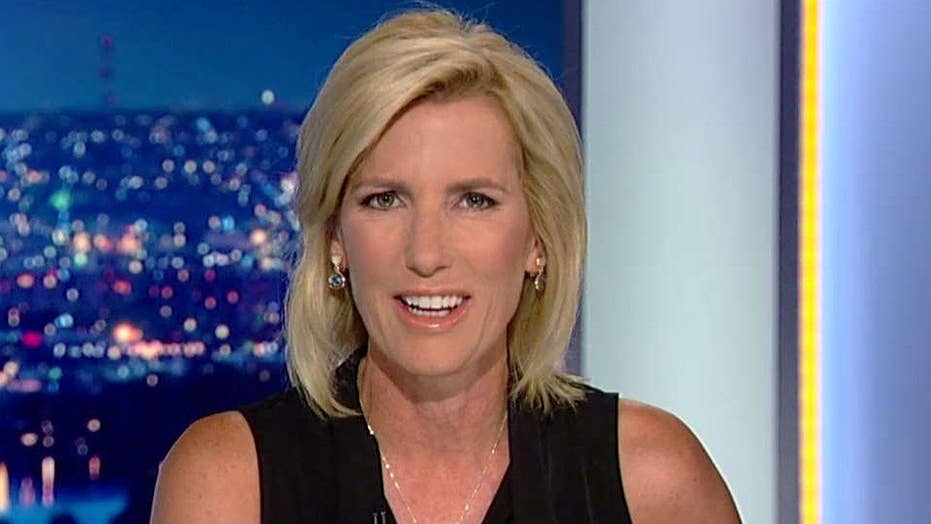 Democrats openly advocating to take away your guns.

"The Second Amendment be damned," Ingraham said on "The Ingraham Angle." "You see liberals don't really trust regular people. They prefer a system where a small set of elites in Washington make decisions for everybody else. Including on issues of self-defense."

"The momentum of tragedy on their side and they aim to use it. So if it takes exploiting the pain of victims, so be it," Ingraham said.  "If it takes highlighting certain shootings and ignoring others that don't fit their narrative like Chicago's this past weekend, so be it. Law abiding gun owners are invariably seen as suspicious. Their motives untrustworthy."

"The left is now bullying corporations to do its dirty work on a host of issues. They've successfully forced weak kneed corporate leaders to fall in line... including on the anti-Second Amendment agenda," Ingraham said.

Ingraham says liberals will continue to ignore the benefits of guns for self-defense.