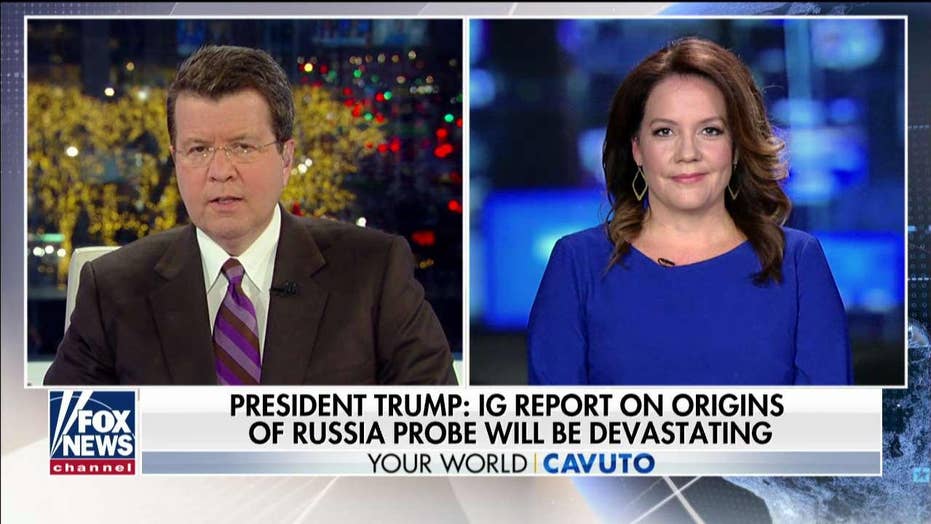 Hemingway told "Your World" that while inspectors general do not have the same wide scope as a typical federal prosecutor, Horowitz's past investigations have revealed misconduct but not necessarily recommended harsh punishment.

"If it follows how his other reports have gone, it will probably include a lot of really damaging information about what the FBI and other parts of the Department of Justice were doing, but it probably won't come down very hard on the people who were doing it," she said. 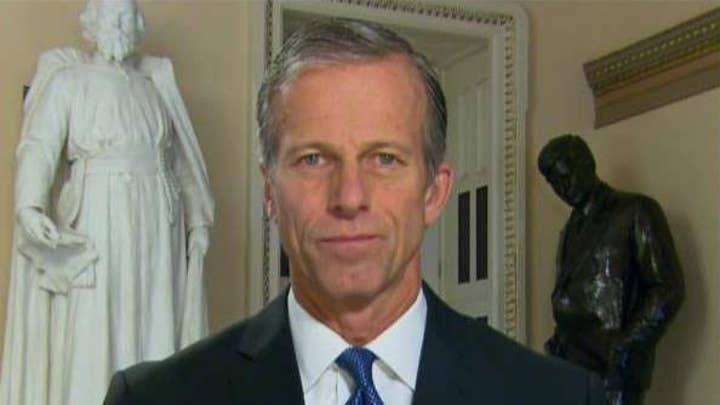 Horowitz, she said, only has the power to interview current DOJ employees and officials, and cannot expand his probe to former employees or related associates.

"If the IG comes out and says, yeah, [widespread surveillance] happened, but no big deal, I think people will be livid because they have been waiting for some kind of accountability," Hemingway said, adding the Justice Department has "wide latitude" under the law when it comes to what actions they can take in their work.

"This inspector general has said some pretty harsh things about the behavior of FBI agents," she added.

Horowitz previously reported on FBI actions regarding the Clinton email probe and condemned the now-infamous texts between FBI official Peter Strzok and his mistress Lisa Page.

While Horowitz noted in his 2018 report that there is no available evidence that political considerations directly impacted investigative decisions in the Clinton probe and that Strzok was not the "sole" decision-maker on any key investigative actions, he concluded the officials' behavior was still highly inappropriate.

"We recognize that these text and instant messages cast a cloud over the FBI’s handling of the Midyear [Clinton email] investigation and the investigation’s credibility," Horowitz's report said.

On "Your World," Hemingway told host Neil Cavuto that Connecticut U.S. Attorney John Durham's ongoing and more expansive probe into the origins of the Russia probe should be more "interesting."