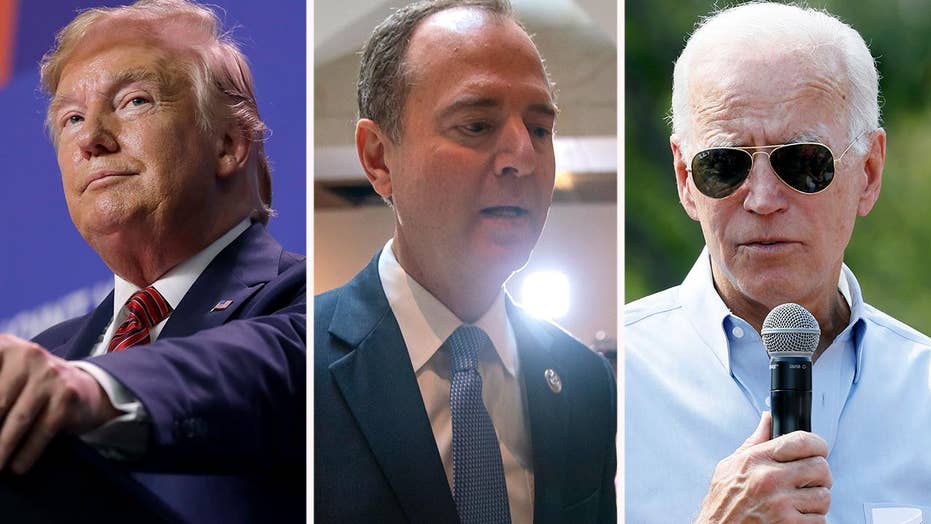 The left vows to investigate the whistleblower report

Bernstein has been a staunch critic of President Trump and appeared on CNN’s liberal “Reliable Sources” on Sunday to offer his opinion on reports that a whistleblower may have accused the president of wrongdoing related to a July phone call with Ukrainian President Volodymyr Zelenskiy.

“If the reporting of Shane Harris and the Wall Street Journal is accurate, and it seems to be, it clearly moved toward a grievous abuse of power by the President of the United States. I keep getting asked, ‘Are there echoes of Watergate in this?’ There are in the following ways,” Bernstein said Sunday. “Watergate was very much an attempt by Richard Nixon to undermine the Democratic electoral process.”

Back in 1972, Bernstein and Bob Woodward reported that a White House aide fabricated a letter detailing Muskie condoning a racial slur against Americans of French-Canadian descent, which derailed his campaign.

“Something of the same thing seems to be happening here where Biden, who Trump and his people have said they fear the most, in terms of being an opponent, has been the object of these, perhaps, dirty tricks,” Bernstein continued. "One thing Nixon never did was engage a foreign power to investigate a candidate running for office in the United States. It is a grievous offense if this is what happened.”

Bernstein, along with Woodward, helped take down President Nixon with Pulitzer Prize-winning coverage of the Watergate scandal in the Washington Post.