CNN anchor Don Lemon trashed Republican lawmakers as the "party of hypocrisy" and encouraged one of his colleagues to "shame" them.

During their nightly handoff on Wednesday night, Lemon chided fellow anchor Chris Cuomo for expressing optimism that Republicans will join Democrats in voting for a War Powers Resolution in response to President Trump's actions on Iran.

"Okay, well, down in the mouth Don," Cuomo teased back. "What I'm saying is-"

"No, it's not down in the mouth. It's reality," Lemon exclaimed. "Have you been paying attention to the news? Are you a news anchor? I mean, are you living in reality?" 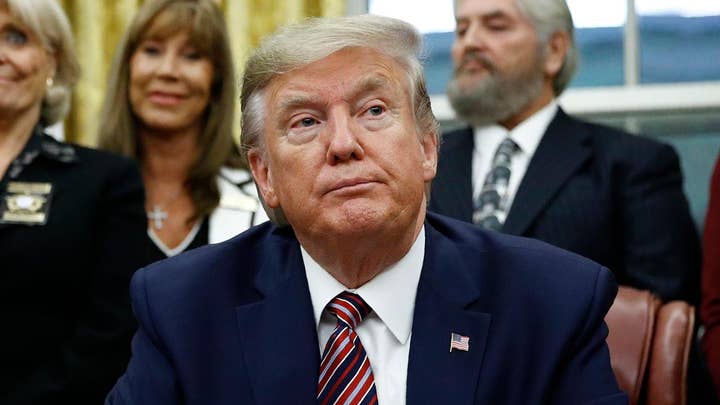 Cuomo explained his willingness to "call it out" and that he'll "shame them when appropriate."

"I think you should shame them, but I don't think that it's gonna happen," Lemon said.