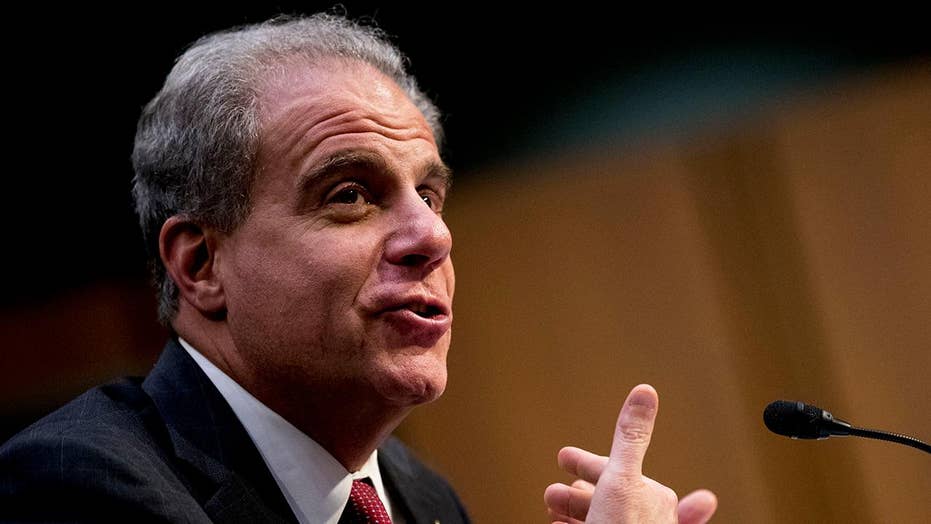 Appearing on MSNBC, Brennan was asked by host Chris Hayes about "abuses" uncovered by Horowitz, who claimed he found 17 significant errors in the renewed FISA applications into former Trump campaign adviser Carter Page, while Horowitz was a member of the Obama administration.

"Well clearly, there were mistakes made based on the inspector general's reports," Brennan responded. "And I know that a lot of people attribute it to either to incompetence or politicization. Well, I might just attribute it to, these were FBI agents who were doing their level best to try to prevent Russia interference in the election."

He continued, "They were probably overly aggressive, they didn't pay careful enough attention to some of the details, they may have ignored some aspects of the work that was uncovered. But I think the IG was very clear that politicization did not seem to creep into any aspect of their work either at the initiation of the investigation or throughout."

"They were probably overly aggressive, they didn't pay careful enough attention to some of the details, they may have ignored some aspects of the work that was uncovered."

Brennan then echoed FBI Director Christopher Wray, saying "these are issues that really need to be addressed  because the FISA court does have tremendous authority to allow the bureau to investigate the activities of U.S. citizens."