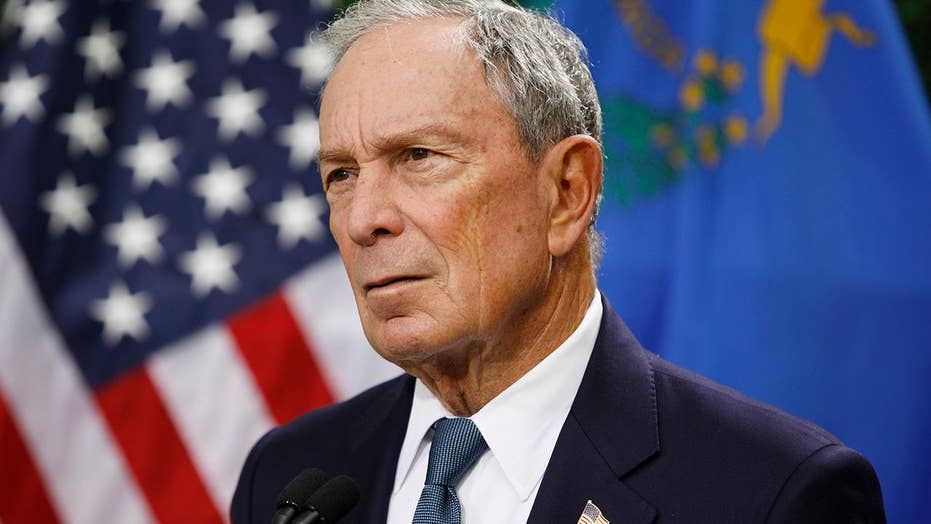 Bloomberg News' refusal to investigate its namesake owner, Mike Bloomberg, while he runs for president, or any other Democratic presidential candidate for that matter, has the organization’s former Washington, D.C. bureau chief blasting the decision as “staggering” and “not journalism.”

Bloomberg Editor-in-Chief John Micklethwait on Sunday sent a memo to staffers, obtained by The Washington Post, in which he declared the newsroom will “continue our tradition of not investigating Mike (and his family and foundation)” and that it would extend the same policy to his opponents in the Democratic primaries, but not to President Trump.

Micklethwait added that “if other credible journalistic institutions” publish investigative work regarding the former New York City mayor, Bloomberg News will either publish or summarize it for readers. Micklethwait added that Bloomberg News will continue to investigate President Trump and announced that the unsigned editorials will be suspended while some members take a leave of absence to work on their boss’ campaign.

The decision to avoid investigating 2020 Democratic presidential candidates sparked backlash and confusion, including former Bloomberg Washington D.C. bureau chief Megan Murphy, who slammed the memo in a series of tweets.

“It is truly staggering that *any* editor would put their name on a memo that bars an army of unbelievably talented reporters and editors from covering massive, crucial aspects of one of the defining elections of our time. Staggering,” Murphy wrote.

“Honestly these poor, poor people. Ridiculous,” Murphy wrote to caption Micklethwait’s memo. “This is not journalism.”

Murphy then wrote that she made it “very clear” that she would have quit if a similar memo was distributed when Bloomberg flirted with running in 2016, while she was still running the Washington bureau.

Bloomberg News did not immediately respond to a request for comment.

Bloomberg launched his 2020 campaign on Sunday with a one-minute ad, which was posted on social media. Along with the video, Bloomberg posted a written statement on his campaign website in which he laid out why he was the best candidate to defeat President Trump next November.

Bloomberg’s entrance comes just 10 weeks before primary voting begins, an unorthodox move that reflects anxiety within the Democratic Party about the strength of its current candidates. As a centrist with deep ties to Wall Street, Bloomberg is expected to struggle among the party’s energized progressive base. He became a Democrat only last year.

Bloomberg’s presidential bid has already raised eyebrows across the media industry with some pointing out that it's “problematic” to investigate Trump but not Democrats, while others pondered what would happen if reporters stumble upon a bombshell regarding their boss.