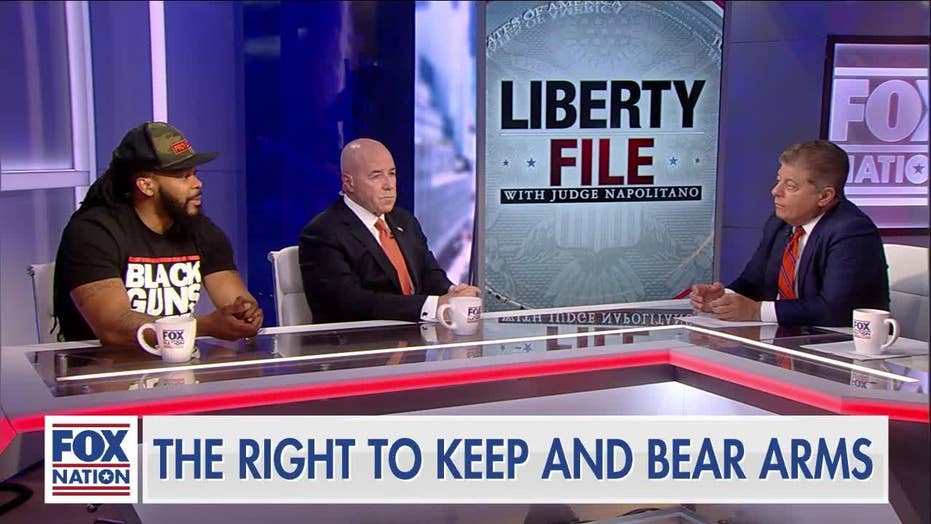 Discussing the shooting in a Walmart in El Paso, Texas, the guests said they were surprised to learn that Walmart, currently the largest seller of handguns and firearms in the country, is actually a "gun-free zone" for customers.

"It exposes a tremendous contradiction," said Toure, who finds the hypocrisy "disgusting."

Later in the conversation, the men discussed current gun control laws in various states, and the Black Guns Matter founder emphasized that Americans in inner cities must be allowed to exercise their Second Amendment right.

Residents in his hometown of Philadelphia have significantly greater access to legally obtain a firearm than those in New York, Toure explained, calling New York a "slave state" in comparison.

"Free men and women own guns - slaves do not, and if your government is doing more and more things to make it harder for you as New Yorkers to defend yourself from bad guys, they are saying we want you to be a slave state," he said.

Judge Napolitano questioned whether Toure has seen an increase of violence in gun-free zones, and he claimed to have the "stats and data" to prove it.

To see Judge Napolitano's response and more, join Fox Nation for the full episode of "Liberty File" airing daily on the streaming platform.