Sen. Tom Cotton, R-Ark., said on "Fox & Friends" Wednesday that the field of 2020 Democratic presidential candidates has embraced a radical, far-left agenda and gone completely off the rails.

"You say that the Democrats who are running for president have truly lost their mind. What are you talking about?" co-host Steve Doocy asked.

"The Democrats running for president, in my opinion, have truly lost their mind on some of these things," Cotton responded. "They are deranged by the president and they are rushing so far to the left that I can't imagine they're going to be successful next year." 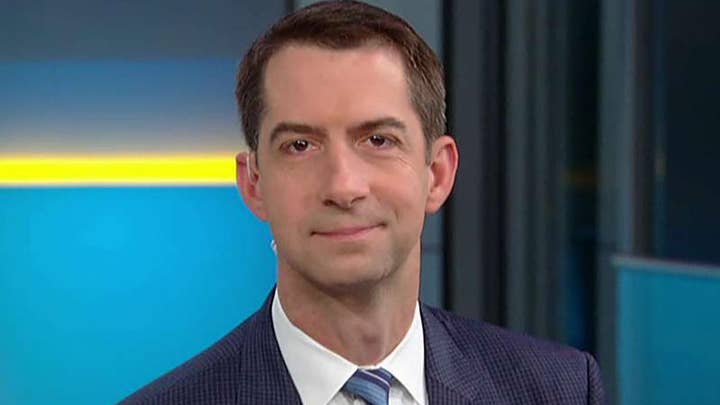 He also cited the Trump administration's new public charge rule, which allows the federal government to take into account income, education and the likelihood of needing government aid when reviewing a potential immigrant's request for a green card.

The Arkansas Republican said Democrats have become so radicalized on the issue of immigration, that they're ready to denounce the president at the slightest opportunity and divert federal funds to illegal immigrants.

"I just think you can look at the reactions over the last 24 hours and see this... The president did a great job this week of introducing a new regulation that's going to implement the public charge law," Cotton said earlier in the interview.

He added, "We should not be admitting immigrants to this country who can't support themselves, who are going to go on welfare and take taxpayer resources. That's been the law for over 100 years. The regulation that was issued this week was simply implementing that law under modern circumstances. Yet, you have all these Democrats rushing out to denounce the president. Just like on the debate stage a few weeks ago, they were saying that we should decriminalize crossing the border, and provide taxpayer-funded health care." 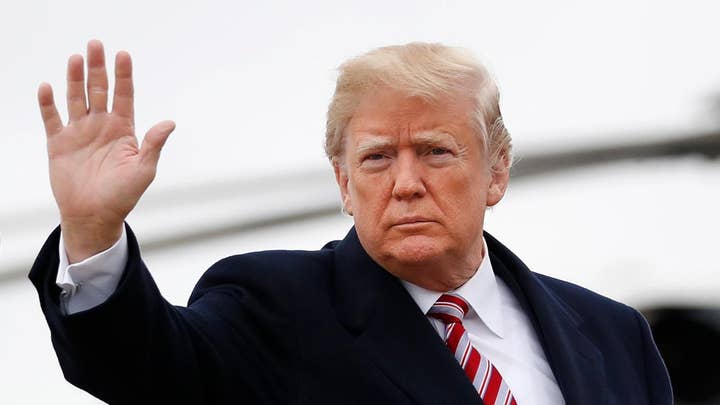