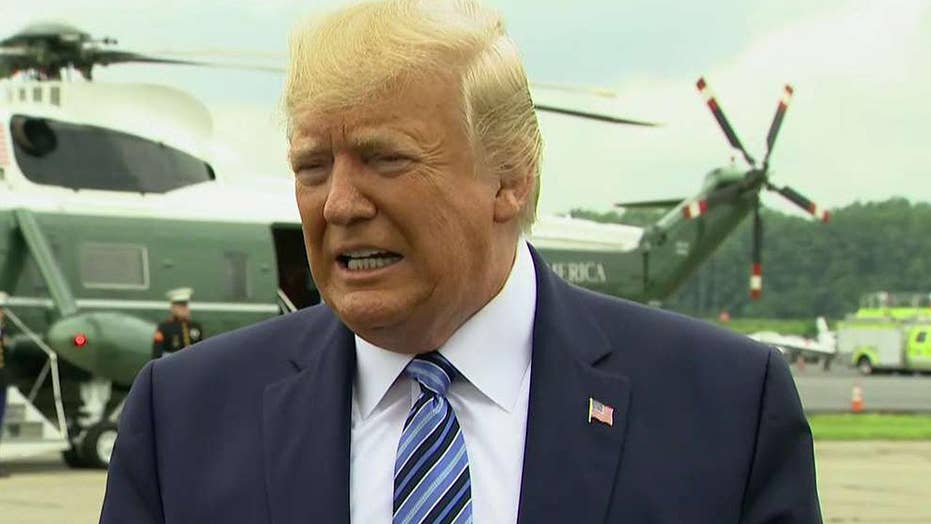 Daily Wire Editor-in-Chief Ben Shapiro claimed Monday the media's defense of CNN anchor Chris Cuomo represents a double standard and said if a conservative threatened a bystander, that person would be heavily criticized and made to look crazy.

Cuomo was seen cursing and physically threatening an unidentified man who approached him and called him "Fredo," while he was out in public on Sunday.

This likely was a reference to the film "The Godfather," meant to paint Cuomo as the weak brother in an otherwise powerful family. Cuomo's father, Mario, served as governor of New York and his brother, Andrew, serves as the state's current governor.

"Let's be clear. If this were somebody on the right shouting at a protester and threatening to throw them down the f-ing stairs, it would be another in the line of data points proposed by the media, that the right is too violent," Shapiro said Tuesday on "The Ben Shapiro Show." 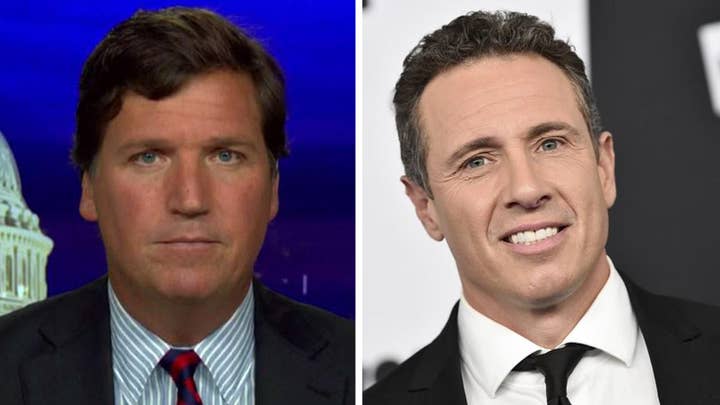 "There's just no question. If this had been a video of me in public threatening to throw some guy down the stairs, it would be 'Shaprio unhinged. Shapiro loses it...' that's just the way the media operates. When it's Chris Cuomo, it's 'brave man stands up to young heckler.'"

Cuomo claimed the use of the name "Fredo" was an affront to all Italian people and continued to hurl obscenities at the man who was filming him.

Shapiro took issue with Cuomo's characterization of the name "Fredo" as an equivalent to using the N-word to describe African-Americans and then poked fun at several other CNN anchors.

"What is he talking about when he says that 'Fredo' is like the N-word for Italians? No. The N-word is mostly like the N-word," he said. "That's crazy... I actually Googled 'Fredo' and 'ethnic slur' yesterday. There is not a single relevant hit on Google. Not one. It has never been an ethnic slur."

Shapiro added: "To be fair, I really don't think that when it pertains to CNN, Chris Cuomo probably isn't Fredo. Probably Jim Acosta's Fredo. Probably Chris Cuomo is more like Sonny [Corleone], right? He's going to beat somebody to death with the top of a trashcan or something. And that makes Jake Tapper, by default, Michael."