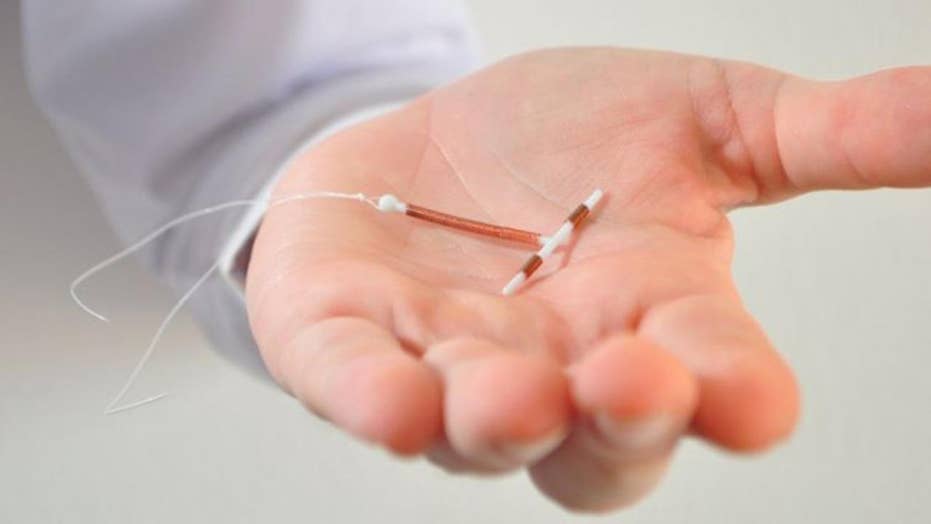 New study finds there was about a 30 percent reduction in the risk of cervical cancer for women who use IUDs vs. women who don't use IUDs.

Women who use an intrauterine device for birth control may have a lower risk of developing cervical cancer, according to a new review and meta-analysis.

In the new study, published yesterday (Nov. 8) in the journal Obstetrics & Gynecology, researchers found that the rate of cervical cancer was one-third lower in women who used an intrauterine device (IUD) than in those who did not use such a device.

The researchers cautioned that because the review didn't include clinical work to determine how an IUD might prevent cervical cancer, the results don't mean people should get the device for cancer prevention, said lead author Victoria Cortessis, an epidemiologist at the Keck School of Medicine at the University of Southern California.

But the findings are striking, Cortessis told Live Science.

"I think what we're ready to say is that this pattern is what you would expect if" it was true that IUDs reduced the risk of cervical cancer, Cortessis said. "It looks real. It smells real, but to be really convinced, we need to go back and do studies to find a mechanism."

The researchers said that they now plan on investigating the mechanisms by which IUDs might reduce the rate of cervical cancer.

Cervical cancer is almost always caused by certain strains of human papillomavirus (HPV), according to the World Health Organization. But only about 1 in 10 women who get an HPV infection goes on to develop cervical cancer, Cortessis said. This happens when the body's immune system fails to kill off the HPV and the viral infection persists, eventually causing cervical cancer.

In the meta-analysis, the researchers looked at 16 studies that included, in total, more than 12,000 women from around the world. All of the studies contained data on the individual women, their IUD use and their history of cervical cancer. The studies also included information on risk factors for the disease, such as age at first vaginal intercourse and if the women had HPV.

The methodology used by the researchers was "very good," said Eduardo Franco, the director of cancer epidemiology at McGill University in Montreal, who was not involved in the new review.

Cortessis agreed that confounding variables are a limitation of the meta-analysis. But no matter how the data was tested in relation to these variables, the researchers found the same results, she said: The rate of cervical cancer in IUD users was a third lower than among nonusers.

Access to preventative services such as cervical cancer screenings and the HPV vaccine is driving down rates of the cancer in some parts of the world, but rates are rising in others, according to the review. The researchers noted that IUDs appeared to have the strongest impact in populations that had less access to these services

For the sake of these women, Cortessis said she's hopeful that clinical studies will confirm her analysis. "Those are the ladies who need it the most," she said. "Rates are going to explode in the next few decades if we don't find something very, very impactful to do to help young ladies."