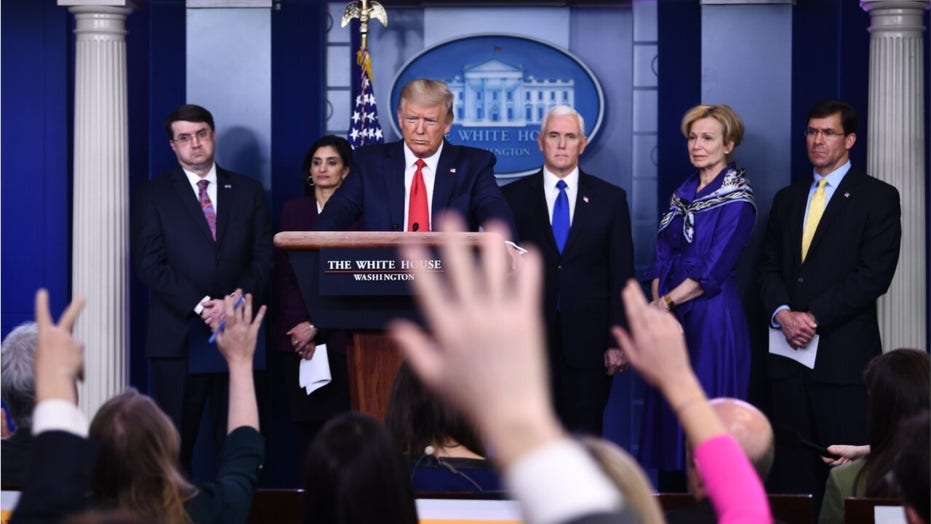 Who are the Coronavirus Task Force members?

President Trump appointed a task force in January to focus on the coronavirus outbreak. The team of eight is being led by Vice President Mike Pence.

As potential threats to the U.S. from the coronavirus outbreak in China became clear, President Trump appointed a task force in January to develop a U.S. response to the potential crisis. In February, the president named Vice President Mike Pence to head the group, which has since been providing regular updates to the public on policy decisions and other actions regarding the outbreak. Below are the key members of the task force -- plus links to more information about each.

Vice President Mike Pence was appointed in February by President Trump to head a task force charged with leading the federal government’s response to the coronavirus outbreak. 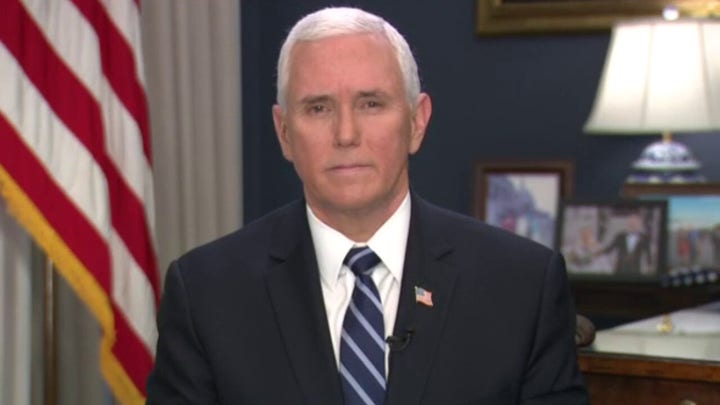 After his appointment, Pence cited his experience in addressing an outbreak of MERS (Middle East Respiratory Syndrome) when he was governor of Indiana.

Dr. Jerome Adams, the U.S. surgeon general, has been one of the most frequently seen government officials explaining to the public about the risks of coronavirus and that federal government's response. 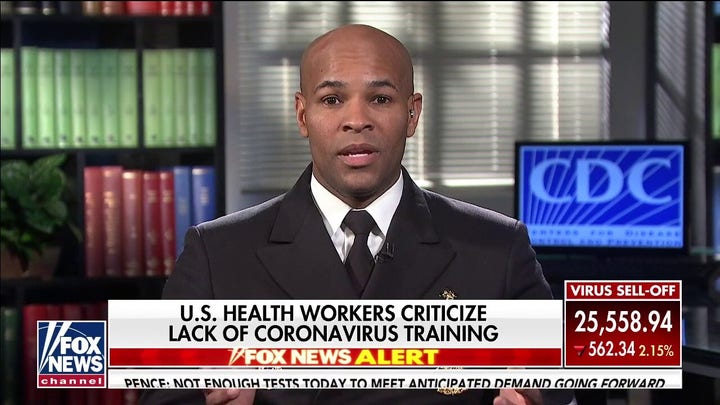 Adams, the 20th surgeon general in the U.S., has been a prominent backer of allowing counties to start needle-exchange programs aimed at stemming the spread of diseases among intravenous drug users as the state struggles with opioid abuse.

Alex Azar is secretary of the Department of Health and Human Services (HHS), a position to which President Trump appointed him in January 2018. 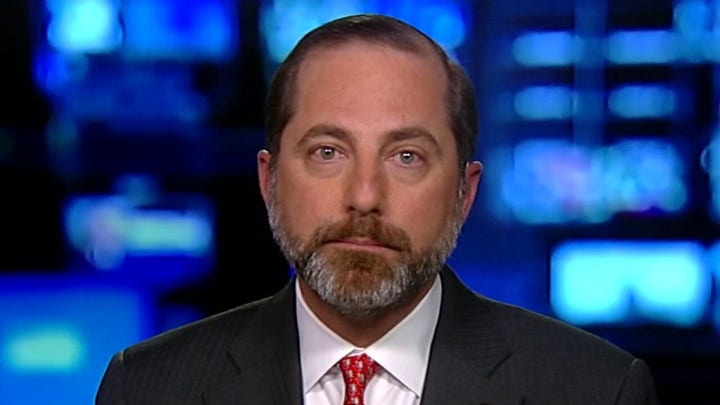 The Yale-educated lawyer, who once clerked for the late Supreme Court Justice Antonin Scalia, has spent a large chunk of his career in the health care industry. For a decade, Azar served as a senior executive of drugmaker Eli Lilly.

Deborah Birx, who was appointed as the White House coronavirus response coordinator in late February, is a world-renowned medical expert and has worked extensively in the global fight against HIV/AIDS -- both as the State Department's U.S. global AIDS coordinator and as the U.S. special representative for global health diplomacy. 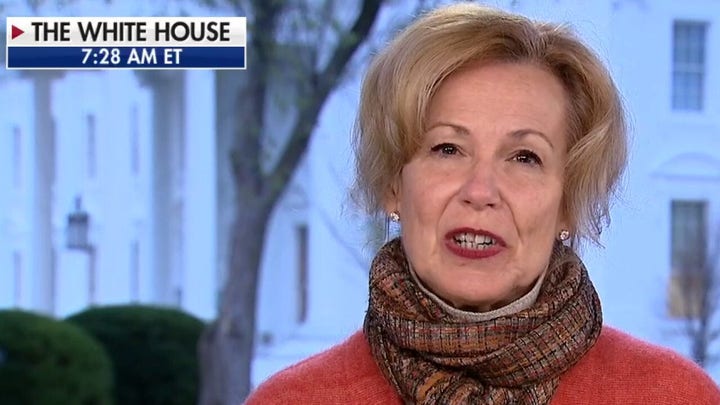 DR. BIRX ON CALL TO USE MILITARY IN CORONAVIRUS RESPONSE: 'WE ARE LOOKING AT EVERY SINGLE POSSIBLE SOLUTION'

Birx's nearly 30-year career has included experience in vaccines, virulent diseases and interagency coordination, according to a White House statement.

As acting director of USCIS, he had pushed a series of tough immigration measures including the “public charge” rule -- which would toughen up guidelines on whether immigrants likely to be reliant on welfare should be given green cards.

Dr. Anthony Fauci is head of the National Institute of Allergy and Infectious Diseases (NIAID). 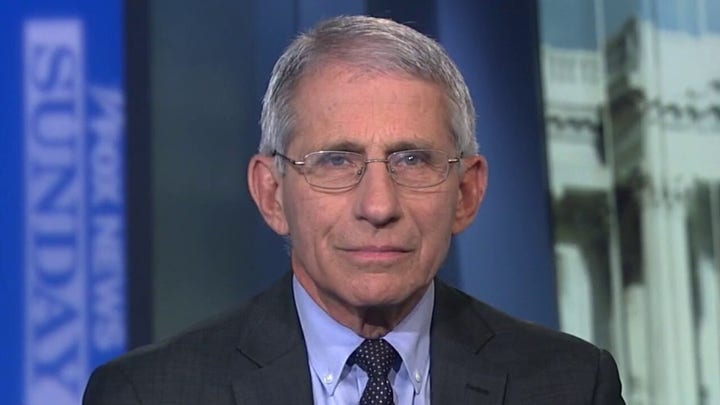 He's made numerous contributions to research and his portfolio at the agency includes the treatment of various immune-mediated and infectious diseases, including respiratory infections, diarrheal diseases, tuberculosis, and malaria as well as emerging diseases such as Ebola and Zika.

Robert Redfield, a long-time infectious disease specialist, was appointed in March 2018 as director of the federal Centers for Disease Control and Prevention. 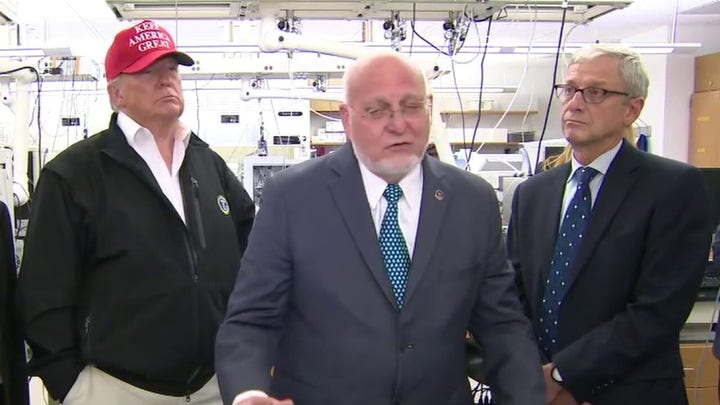 While working at the Defense Department's Walter Reed Institute of Research in the 1980s, Redfield began researching the AIDS virus around the height of the epidemic. At the time, many scientists believed the AIDS virus was only spread among homosexuals. But Redfield questioned this theory, later becoming one of the first researchers to demonstrate heterosexuals could contract the virus as well.

Seema Verma is the administrator of the Centers for Medicare and Medicaid Services, which helps administer the Affordable Care Act – the Obama-era law that Verma has advocated for either repealing or scaling back. 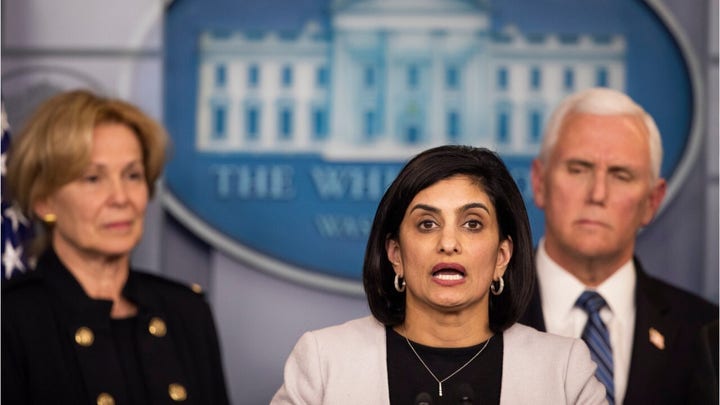 Her position calls for her to oversee health care programs that provide services to more than 100 million Americans, with an annual budget of more than $1 trillion.