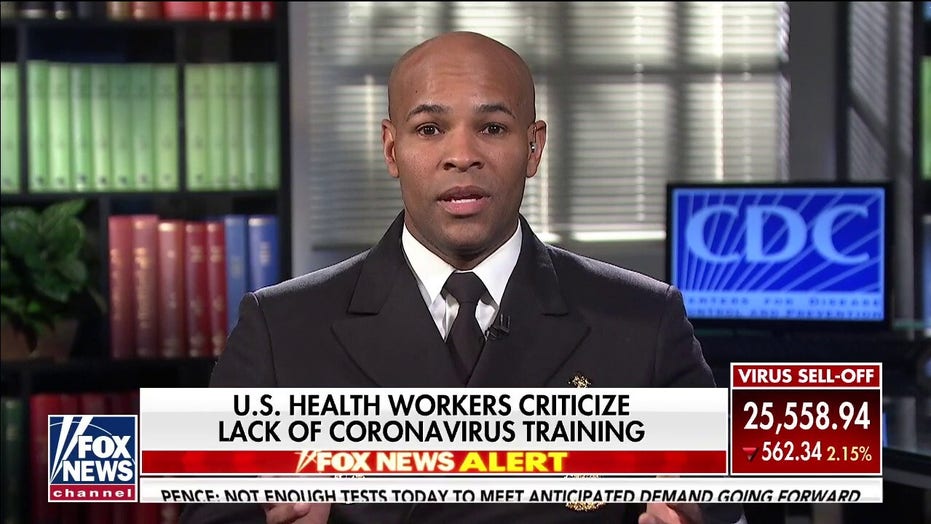 Dr. Jerome Adams, the U.S. surgeon general, has been one of the most frequently seen government officials explaining to the public about the risks of coronavirus and that federal government's response.

Here's some information about his background in medicine.

Adams, the 20th surgeon general in the U.S., has been a prominent backer of allowing counties to start needle-exchange programs aimed at stemming the spread of diseases among intravenous drug users as the state struggles with opioid abuse. 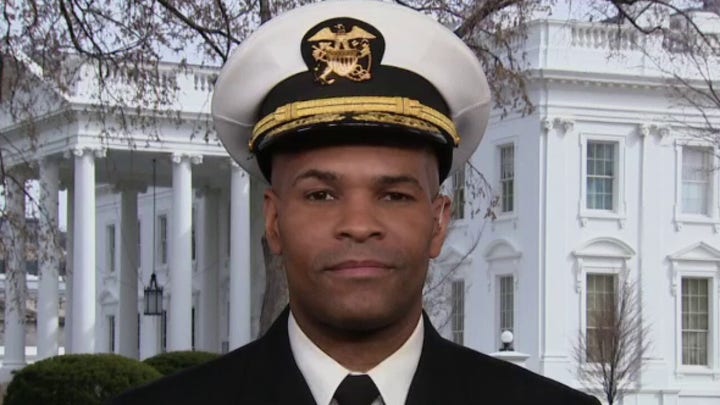 As the health commissioner in Indiana, Adams oversaw the effort in 2015 after more than 180 HIV cases hit a rural southern Indiana county that were blamed on needle-sharing among people injecting a liquefied painkiller.

Dr. Georges Benjamin, executive director of the American Public Health Association, said at the time that Adams “has extensive experience in health care and has worked on the front lines of public health in Indiana and his status as a working physician will serve him well in leading our nation’s health promotion and disease prevention efforts.”

QUICK ACTION DURING A FLIGHT

Back in 2018, Adams stepped in to help with a medical emergency on a commercial flight to Jackson, Miss.

A person lost consciousness when the plane was on the ground in Fort Lauderdale, Florida, and Adams and two nurses responded. The patient woke up, and Adams determined it was best for the plane to return to the gate and for the patient to go to a hospital for further evaluation. Adams also called the patient’s spouse to explain what happened, the spokeswoman said.

Adams tweeted that the patient was doing well and, like a good public health service doctor, he was happy to assist.

WHAT ARE THE TASKS OF A SURGEON GENERAL?

The surgeon general “provides Americans with the best scientific information available on how to improve their health and reduce their risk of illness and injury," according to the HHS website.