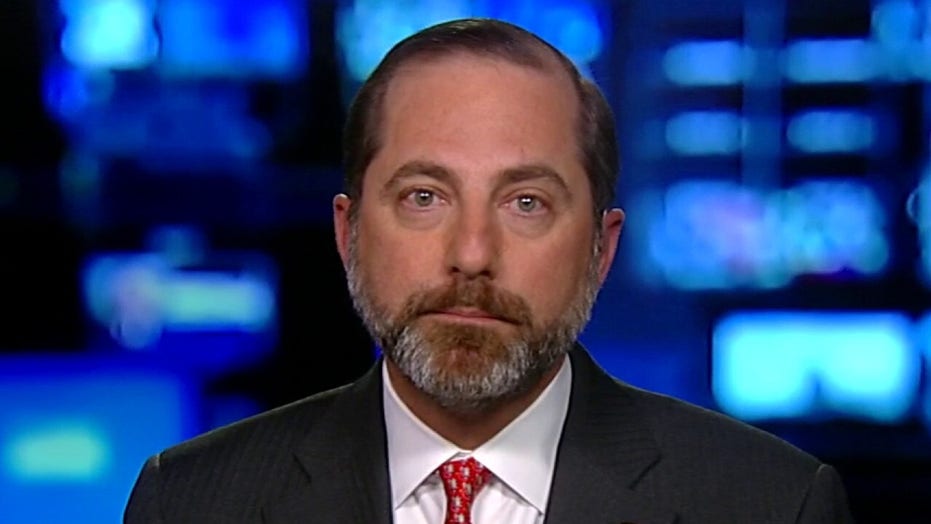 Health and Human Services Secretary Alex Azar weighs in on the president's decision to restrict travel from China, Europe.

Health and Human Services Secretary Alex Azar said on "Hannity" Thursday that the federal government is working together with health care providers across the country, and is prepared to combat a worst-case scenario as the coronavirus continues to spread.

"First, the aggressive mitigation and aggressive steps that President Trump is taking to elongate and push out and make shorter that epidemiological curve, make the severity of impact on the country lesser but perhaps longer, and push it out so that our health care resources can be spread out over a longer period of time," Azar said.

AZAR ON WHEN TO SEE A DR FOR CORONAVIRUS CONCERNS

As the country braces for the spread of the virus, health officials have sounded the alarm over a potential shortage of medical supplies and equipment in hospitals, including ventilators, and masks. Some states fear hospitals will run out of beds in their intensive care units, but Azar said the "strategic national stockpile" was well equipped and ready to be deployed. 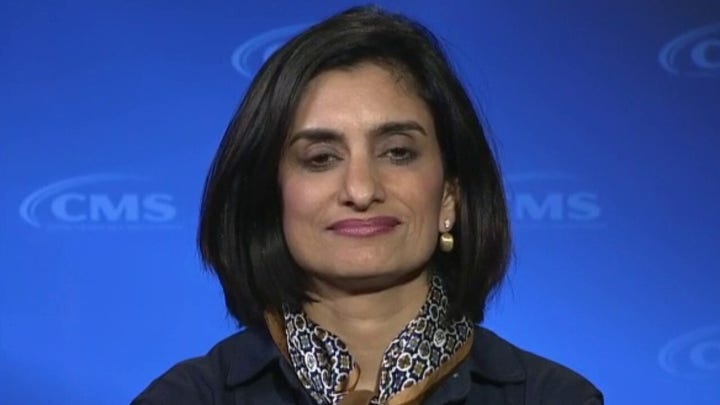 "We have a surge of material in our strategic national stockpile. We have field medical hospital shelters, [which are] basically mass units for hundreds of people that we can use as isolation beds where we can put people who are suffering and can recover. We have masks, surgical masks, we have medicines, we are working on therapeutics," he explained.

"Every day the president buys us with aggressive measures, is another day of getting more and more prepared because we prepare for the worst while trying to prevent it from happening."

Hours earlier, Centers for Medicare & Medicaid Services (CMS) Administrator Seema Verma refused to say whether hospitals across the country were properly equipped to handle the outbreak when pressed by "The Story" host Martha MacCallum, but Azar seemed confident in the administration's containment strategy.

"You are convinced that like an area like Seattle, [if] things get worse, we have the ability to get boots on the ground ... facilities, whatever is needed for the American people?" Hannity pressed.

"Not just ability, we have boots on the ground in Seattle where they are helping the people in Washington already," he said. 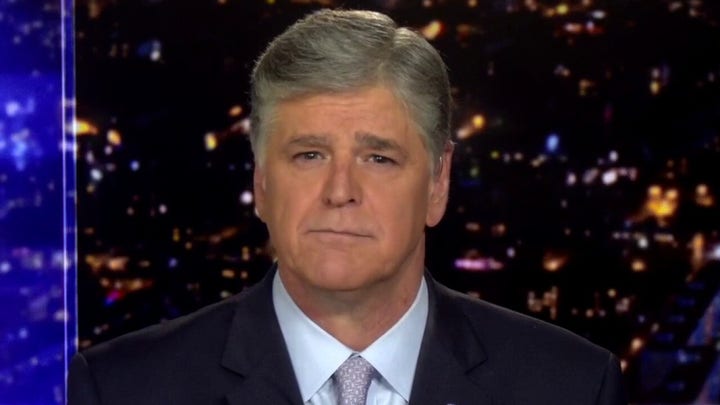 Asked to address the lack of accessibility to testing kits that examine people who show symptoms of exposure, Azar admitted that the process has "not been as seamless as we'd like," but insisted that measures are being taken to speed up mass production.

"The CDC [Centers for Disease Control] invented a test within two weeks of China posting the genetic sequence and it’s been available and we had, actually, capacity at all times to do testing for people that needed to be tested," Azar said, "but it has not worked as well as we would like. We have four and a half million tests out there. There are a surplus of tests out there, but the connection from the patient-doctor-hospital ... and the labs has not been as seamless as we'd like."

Earlier Thursday, Dr. Anthony Fauci, the director of the National Institute of Allergy and Infectious Diseases, said the U.S. was "not set up" to provide public accessibility to test kits "the way people in other countries are doing it," admitting that the U.S. should be better equipped, "but we're not."

Azar praised President Trump's success in encouraging insurance companies to drop co-payment charges for those undergoing testing and insisted things were "getting better every day" in terms of bringing the tests to the general public. 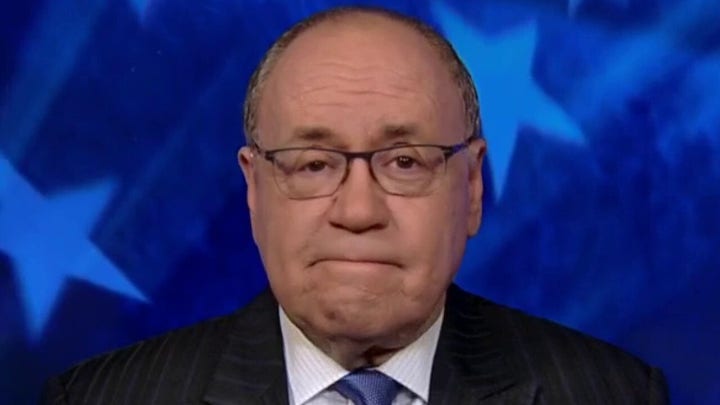 "He [Trump] did get the co-pays removed on the tests. It's getting better and better every day. We're getting the private sector involved and that's going to make it a more seamless experience but we are already seeing in Washington, Colorado, and Minnesota, and in New Rochelle, New York, drive-through sampling so you can get sampled, this test will get sent away, and get those results."

Azar concluded, "We are making a more seamless experience each and every day."