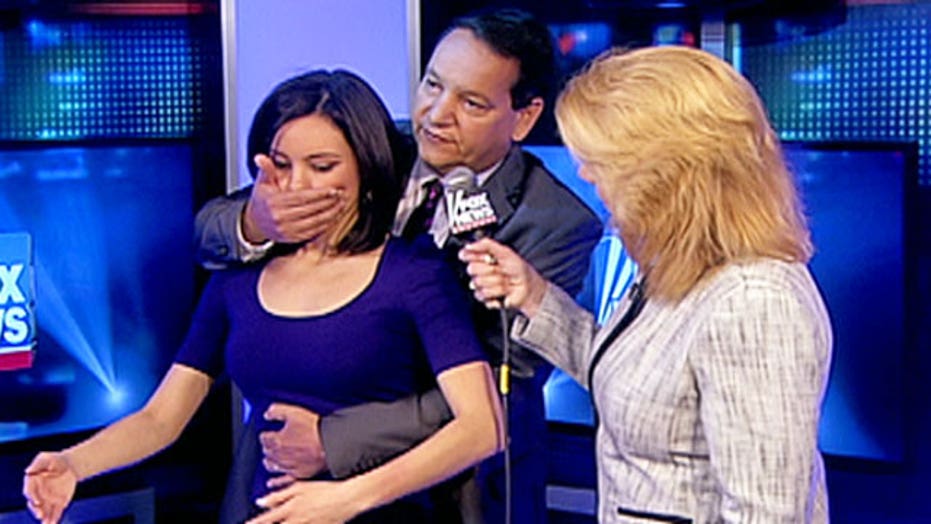 How to escape from a potential kidnapper

April is National Child Abuse Awareness month, as well as Sexual Assault Awareness Month. Husband and wife team Charley and Tracy Vega, co-founders of Simple Self Defense for Women, spoke to FoxNews.com about the importance of self-defense training.

"We want women and children to know how to escape from an attack," Tracy Vega said. "We don't want anybody being faced with a potential threat, attack or abduction and they don't know what to do."

The Vegas recommend trying to escape from a dangerous situation rather than fighting. "It's not strength against strength, because as soon as you do that, you're fighting," Charley Vega said.

If you're grabbed by the wrist, the Vegas said don't pull. Instead, lift up, leading with your thumb, and turn away from your attacker.

If you're grabbed from behind or someone puts a hand over your mouth, the Vegas say to go for the finger. "The rule is, any time you see a finger, you peel," Charley said.

"People's fingers break very quickly," Tracy said. "As soon as they break that grip, they have an opportunity to escape."