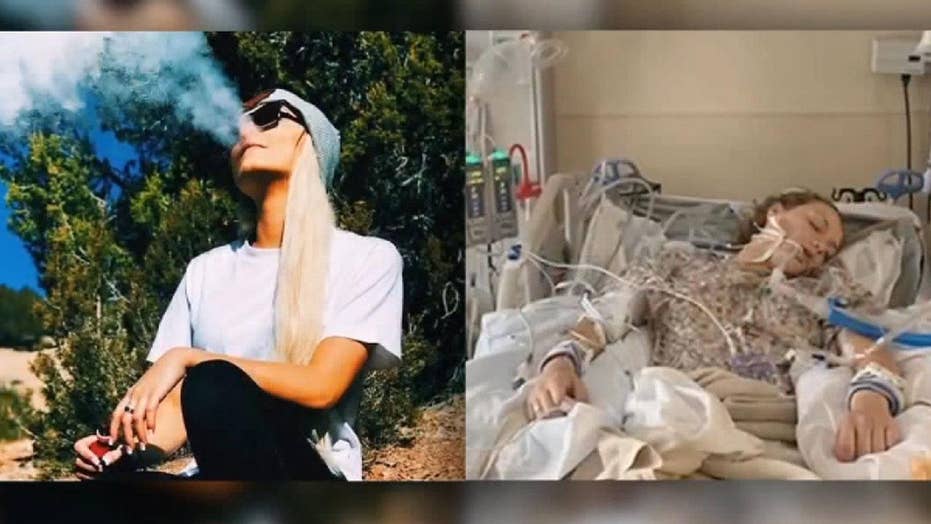 Utah teen says vaping put her in a coma

Raw video: A Utah teen says vaping sent her to the ICU, in a medically-induced coma.

A Utah teen who spent years performing vaping tricks and testing out new products is urging others to put the pens down after she landed in the hospital in a coma with a rare lung disorder.

TEENS, PREGNANT WOMEN URGED NOT TO SMOKE POT: 'THIS AIN'T YOUR MOTHER'S MARIJUANA'

“I had fat particles growing inside my lungs that were related to the glycerin in vape juice,” Maddie Nelson, 18, told Fox 13 Now. “So then my lungs were full of fluid. They said that my chest X-rays were one of the worst they’ve ever seen.”

Nelson went to a local hospital in Payson in late July after several months of mild symptoms turned into a fever and vomiting. From there, she was transferred to Timpanagos Regional Hospital where she was admitted to the intensive care unit and placed in a medically induced coma for three days, according to Fox 13 Now. 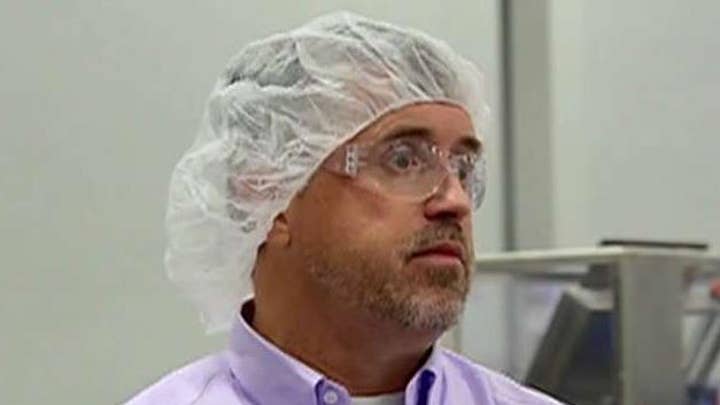 “My temperature was so high, my brain just completely shut off,” she told the news outlet.

Nelson said her family was told that her illness was caused by her vaping habits. She was eventually diagnosed with eosinophilic pneumonia, which according to the American Journal of Respiratory and Critical Care Medicine is an uncommon acute respiratory illness that varies in severity.

Some cases have been associated with smoking or other inhalational exposures, medications and infections.

At one point, Nelson said her family was told she may not live. 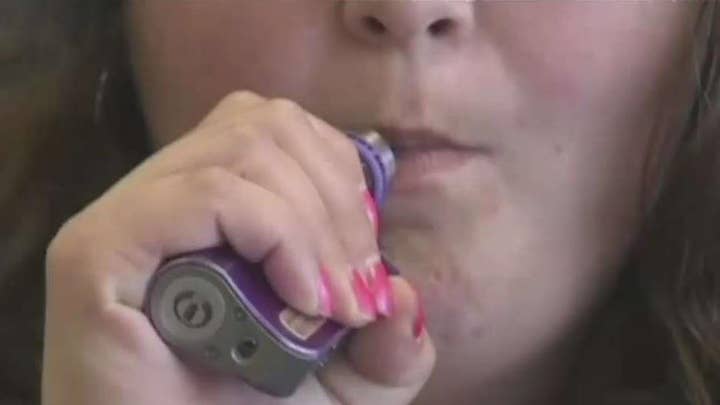 “My family seriously thought I had passed away, and when I found that out, it just made me so sad,” she told Fox 13 Now.

Hundreds of vape-related illnesses have been reported in at least 22 states, with at least one death. Patients, including dozens of teens, have been reporting shortness of breath, chest pain, cough, fever, nausea and vomiting. Several patients have been placed in a coma and health officials continue speaking out about the uncertainty of long-term effects of vaping.

As for Nelson, she’s uncertain about what her future holds and is still experiencing chest tightness and needs oxygen at night.

“It’s very scary, because the doctors don’t know the long-term effects of this,” Nelson told Fox 13 Now. “So they don’t know what the healing process is even supposed to look like.” 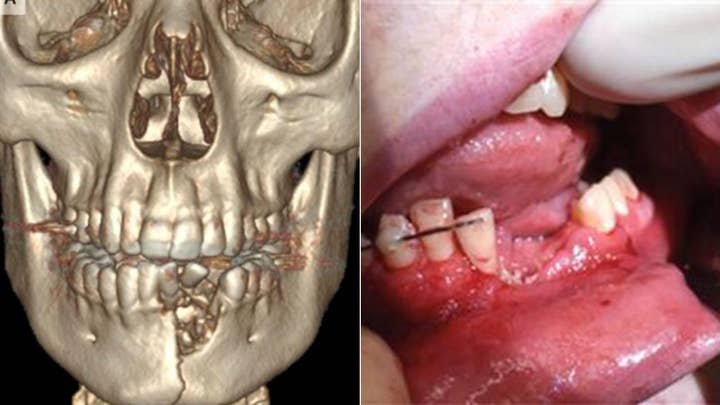 In Texas, a pediatrician said she had the same discussion with her 17-year-old patient who also wound up in the ICU with lung issues.

“After going through that, I would never touch a vape again,” she told Fox 13 Now.