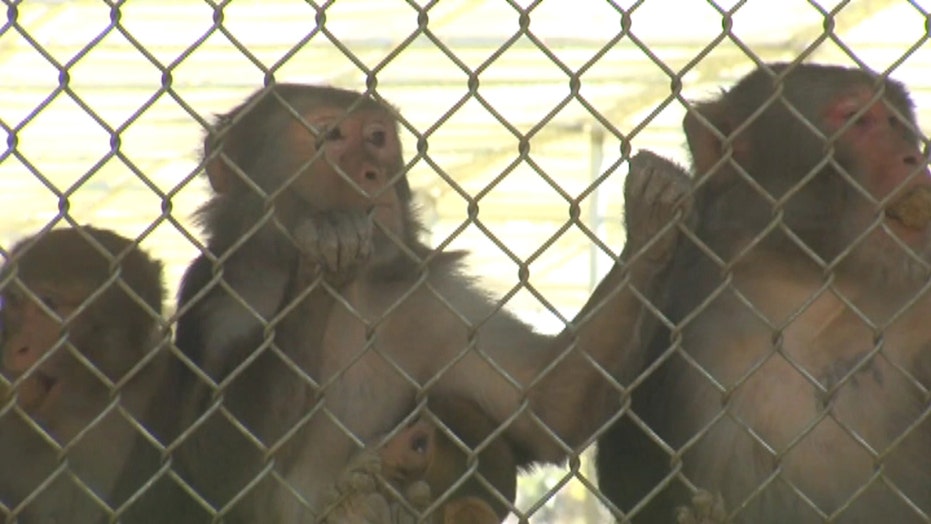 At first glance, the monkeys being studied by University of California, Davis researchers may look like they’re part of a zoo exhibit, but these primates may soon hold the key to preventing pregnant women from passing the Zika virus to their unborn babies.

“It is my hope that there will be a Zika vaccine on the market in a few years from now,” Van Rompay told FoxNews.com.

The team is now studying blood samples from the mothers and their fetuses and plan to gather data to help develop a vaccine.

It’s difficult work and Van Rompay said it took months for the team to determine that monkeys respond to Zika the same way humans do— including the harmful birth defects. One primate mother lost her fetus seven days after being infected.

“There have been ethical concerns about the animals who’ve been given the Zika virus, but researchers here say the potential benefit to humanity far outweighs the risks to these primates,” Van Rompay said.

The Primate Research Center has 4,200 monkeys, of which only a handful have been infected with Zika and are quarantined in a separate enclosure.

The team is still months away from testing potential vaccines, Van Rompay said, but while progress can be slow, the potential impact of their work is immeasurable.