The Army is treating two active-duty soldiers for vaping-related illness, days after most military branches banned e-cigarette products at their stores on base.

An investigation is ongoing to determine what substances the soldiers used, The Wall Street Journal reported.

The Army is the first branch to report illnesses related to vaping products. Military officials declined to provide further information about the cases.

The news comes days after the Army, Navy, Air Force and Coast Guard instituted an Oct. 1 ban on e-cigarettes and related products at all base exchanges. 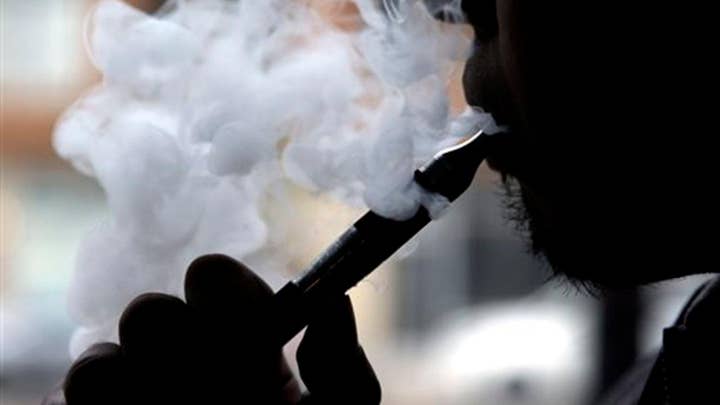 Vaping has become more popular than traditional cigarettes among troops, the Military Times reported in February.

About 11.2 percent of soldiers said they use e-cigarettes regularly. The Marine Corps had the highest number of users at 16.1 percent, followed by the Navy at 14.5 percent.

"Until the U.S. Food and Drug Administration's work with the Centers for Disease Control and Prevention and state health departments to collect information on e-cigarette and vape products is complete, the Army & Air Force Exchange Service is removing these products from its assortment, effective close of business Sept. 30," AAFES spokesman Chris Ward previously told Task & Purpose.

In an Oct. 8 update, the Army Public Health Center said "confirmed cases and deaths associated with e-cigarette use, or vaping, continue to increase. Until we know more, everyone is encouraged to not use e-cigarette or vaping products."

Nationally, 18 deaths have been confirmed across 15 states as a result of lung injury associated with  e-cigarette or vaping products. As of Oct. 1, 1,080 cases have been reported, according to the Centers for Diseases Control and Prevention. 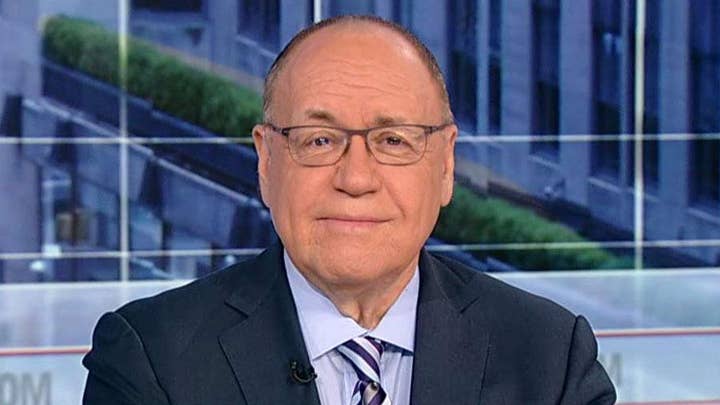 The first illnesses occurred in late March. Recently, 200 or more cases have been reported each week. Only Alaska and New Hampshire have yet to report cases.

Around 80 percent of patients are under 35 years old, the CDC said.

In an effort to curb vape-related illnesses, lawmakers have set their sights on vaping companies. San Francisco recently announced it would cease all advertising with Juul, one of the largest e-cigarette makers.

The company is also being sued by school districts in three states for alleged deceptive marketing.