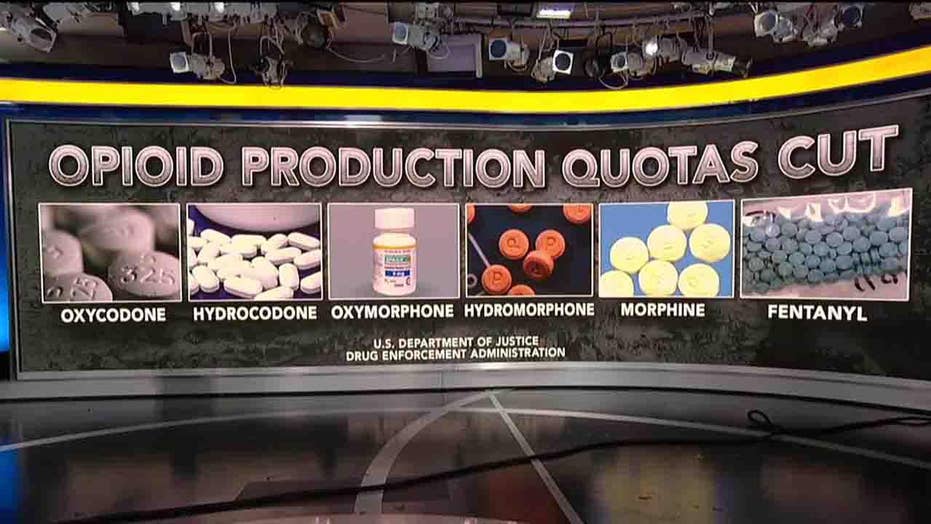 A nurse had her medical license suspended after authorities discovered that she used a doctor’s prescription pad to write herself 104 prescriptions to access thousands of powerful opioids.

According to documents released by the Tennessee Board of Nursing, Patricia Tillis did not deny the allegations and admitted to writing herself prescriptions for nearly 9,000 pills of hydrocodone and over 2,880 pills of Soma, a powerful muscle relaxer.

Tillis, a former nurse at the Hughston Orthopedic Clinic at TriStar Centennial, wrote the prescriptions using blank, pre-signed prescription slips beginning in 2014. She was fired in 2017 after her misconduct was discovered, according to The Tennessean.

Tillis’ attorney, Robert Kraemer, contends that his client was using the medication to treat pain from a prior surgery, and that a doctor had told her it was OK to do so. But he then changed his story when confronted by the health department.

Kraemer said his client didn’t do anything wrong but “didn’t have the money to fight this,” according to the news outlet.

Both drugs are highly addictive and can be sold on the black market.