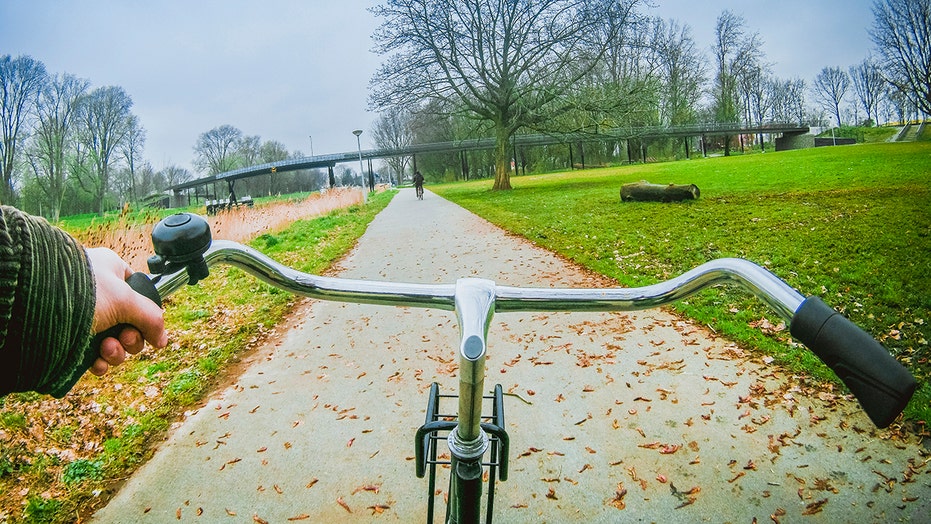 A 14-year-old’s horrific cycling injury landed in a medical journal after he showed up at the emergency room with a gruesome gash across his groin, an inverted left scrotum and a partially degloved penis. The teen, who according to study authors had been riding his bicycle one-handed at a “walking pace,” had been rushed to John Radcliffe Hospital in Oxford, England.

“The laceration ran for 12-14 cm from the left groin across the pubis to the right and 10 cm inferiorly into the perineum,” the study authors wrote, in BMJ Case Reports. “This inverted the left scrotum and partially degloved the penis. The corpus cavernosa and tunica vaginalis were exposed up to the level of the superficial inguinal ring.”

According to The Sun, the teen’s wounds were thoroughly washed and the damaged tissue was removed. Surgeons were reportedly able to close the wounds after assessing for neurovascular damage, and he was released the next day with antibiotics.

“Handlebar injuries causing blunt abdominal trauma are well described in the literature, however, reports of impalement or degloving injuries are sparse,” Dr. Hanna Thompson, professor of pediatric surgery, University of Oxford and John Radcliff Hospital, said in the case report. “Most bicycle-associated injuries are skin abrasions, however, extensive morbidity has been described in association with bicycle injuries, especially handlebar injuries, due to the low surface area of the bare metal end of the handlebar.”

At a follow-up appointment four weeks later, the teen had reported no lasting vascular damage and normal sensation had returned to his groin, according to The Sun.