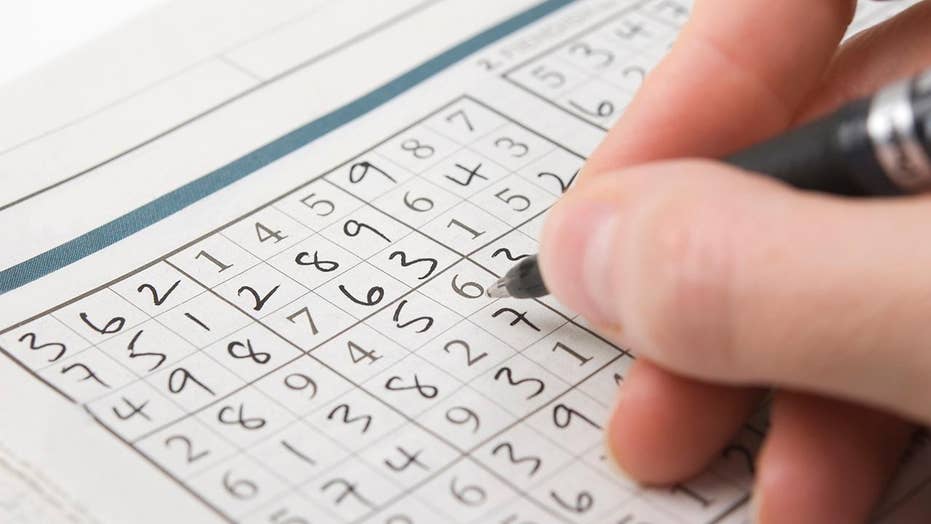 Medical Mysteries and Marvels: A 25-year-old avid skier suffers brain damage after surviving an avalanche. The young skier only noticed the trauma his body suffered after he started experiencing seizures when he concentrated on Sudoku puzzles.

Avid skiers know there are risks that come with the sport. But one German student probably didn’t expect he’d need to give up Sudoku after a 2015 skiing incident.

The 25-year-old had already suffered trauma when he got buried underneath an avalanche during a ski trip, a JAMA Neurology case study reports.

The dire situation left the student oxygen-deprived for 15 minutes, although he survived.

WHY A WOMAN'S BRAIN STARTED LEAKING AFTER PILATES

But the young skier also started experiencing muscle twitches following the accident, according to the case study. The muscles around his mouth would twitch while talking, as would his leg muscles during walking.

However, the student later realized his left arm shook when he concentrated on Sudoku puzzles, states the case study. Doctors think these seizures were caused by damage to the brain during the student’s entrapment without oxygen.

The treatment? Leading a Sudoku-free life.

As long as the young man avoids this concentrated mind puzzle, he simply doesn’t experience seizures.

Sudoku is a puzzle that consists of a 9 by 9 grid with 3 by 3 grids within. Each row, column, grid and sub-grid must have numbers 1 to 9 in them in order to win the game.