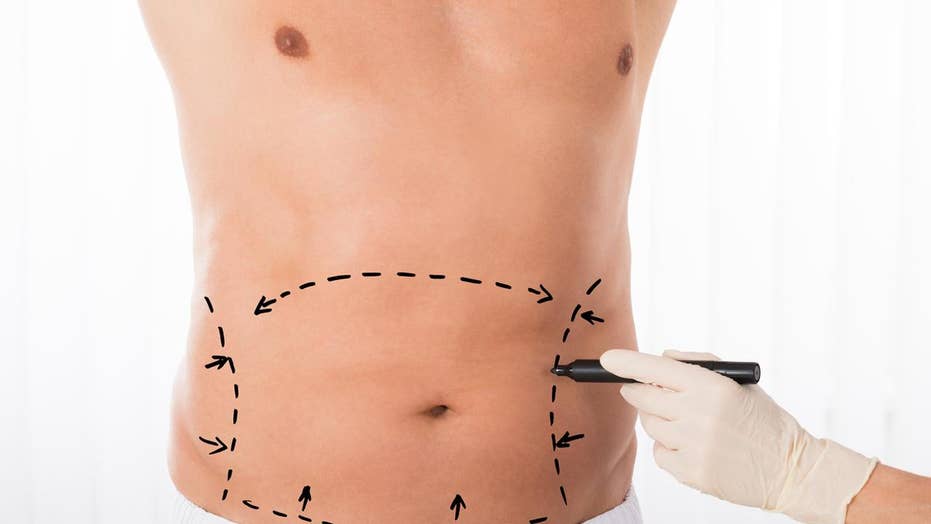 According to their Annual Procedural Statistics, published Monday, the American Society of Plastic Surgeons (ASPS) found that total cosmetic procedures in 2018 increased by 2 percent from 2017. There were a total of 1.8 million surgical procedures in 2018, primarily focused on the body as opposed to the face. The top five surgical procedures were: breast augmentation, liposuction, nose reshaping, eyelid surgery and tummy tucks.

“Snapchat dysmorphia” drove the plastic surgery business to record heights last year, as a growing number of Americans presented their doctors with filtered selfies and the instruction: “I want to look like this.”

Dr. Matthew Schulman, the board-certified plastic surgeon in New York who coined the phrase, credits social media for the trend.

The result: A quarter-million more cosmetic procedures were performed last year over 2017 — including a whopping 19 percent bump in so-called Brazilian butt lifts.

While boob implants and breast lifts still dominate, according to newly released data from the American Society of Plastic Surgeons, the Brazilian butt lift is fast gaining steam — thanks to stars like Kim Kardashian West, Nicki Minaj and Jennifer Lopez, whose large posteriors have been changing America’s booty aesthetics.

Last year, 24,099 Americans got a BBL, a surgical procedure that involves fat grafting and was formerly known as a buttock augmentation.

That’s well below the 313,735 boob implants performed in 2018, but the 19 percent rise in BBLs is also the largest increase reported by the ASPS in its recently released list of top US cosmetic procedures for 2018.

By contrast, breast augmentations were up just 4 percent, as were boob lifts, at 109,638 procedures performed in 2018, the ASPS said.

The popularity of the BBL — which takes fat via liposuction from areas where patients least want it and injects it into their derrières — is remarkable given that many doctors refuse to perform the operation.

“It has the highest mortality rate of any surgical procedure tracked by the ASPS,” said Dr. Daniel Maman, a board-certified plastic surgeon at 740 Park Plastic Surgery, who refuses to perform any sort of butt surgery.

But Schulman, who performs the procedure, says the problem is that some doctors just aren’t reporting their BBL work, which skews the results.

BBLs are also taking over for butt implants, which declined 28 percent last year.

“Butt implants are not meant to be sat on,” Maman said. “And when they are, they cause pain, move around and create scars.”