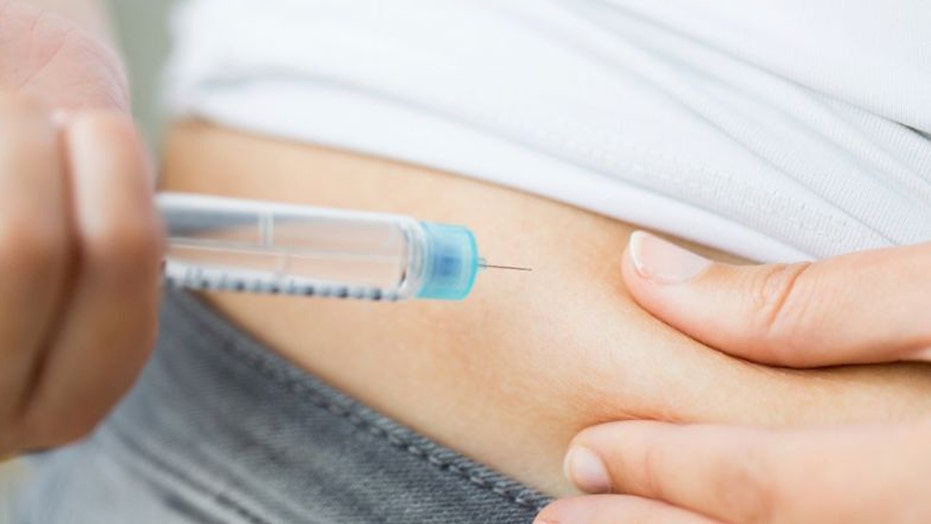 “If I didn’t take it, I would be dead,” Prentiss told WNYW’s Linda Schmidt.

The price of many insulin brands has risen by as much as $200 in the last three years, leaving Prentiss concerned— especially because her co-pay has also increased.

“I see patients stretching out their insulin supply and that concerns me a lot,” Sood told Schmidt. “They may not be using the full amount of insulin they’re prescribed.”

Sood said the issue of rising insulin prices is complicated and should be under the spotlight.

“A piece like you’re doing will raise awareness that this is a major problem for patients and doctors,” Sood said. “With diabetes growing, in terms of reaching epidemic proportions, we really need to get a handle on it.”