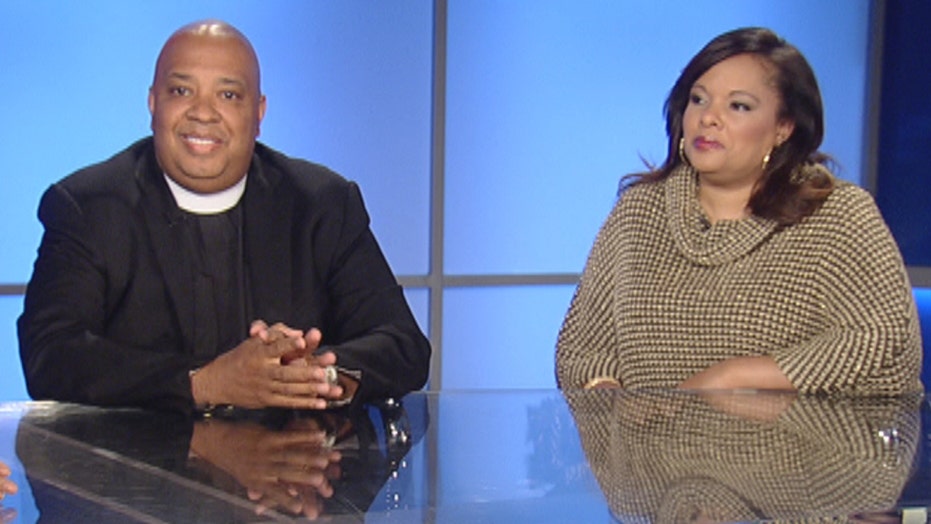 After Rev Run and his wife Justine Simmons found out they were at risk for diabetes, they made some lifestyle changes to keep the disease at bay

Joseph “Reverend Run” and Justine Simmons are a busy couple. On top of hosting “Rev Run’s Sunday Suppers” on the Cooking Channel and “Rev Runs Around the World” on the Travel Channel, the hip hop icon and his wife of 26 years must be extra careful to keep their health in check as they’re both at risk for diabetes.

Rev Run and Simmons are more susceptible to the disease because they are both African Americans over the age of 45 with a family history of type 2 diabetes. Now, they are urging people to visit the AskScreenKnow.com to learn about diabetes risk factors and how to keep the disease at bay.

When the husband and wife duo found out they had a high chance of becoming diabetic, they made changes to their lifestyle including becoming more active and cooking with healthier methods.

For example, Rev Run tracks his steps with his smartphone and reminds himself and others they don’t have to be all-star athletes to keep active.

“Just walking— I’m not talking about fast walking or being in competition in the gym. Just walking and getting my steps in every day,” he told FoxNews.com.

As far as their diet, the New Jersey-based couple had to make tweaks to their cooking methods to make meals healthier while maintaining the same taste. For example, Simmons has a beloved wingettes recipe that required deep frying.

“If you put those on a high broil they come out fried, crunchy [and] out of this world,” Simmons said.

Beyond these lifestyle changes, Rev Run and Simmons want to shed light on some of the little-known facts about diabetes. For example, the fact that typical annual physical appointments don’t include a diabetes test.

Visit AskScreenKnow.com for more information and to take a diabetes risk assessment.