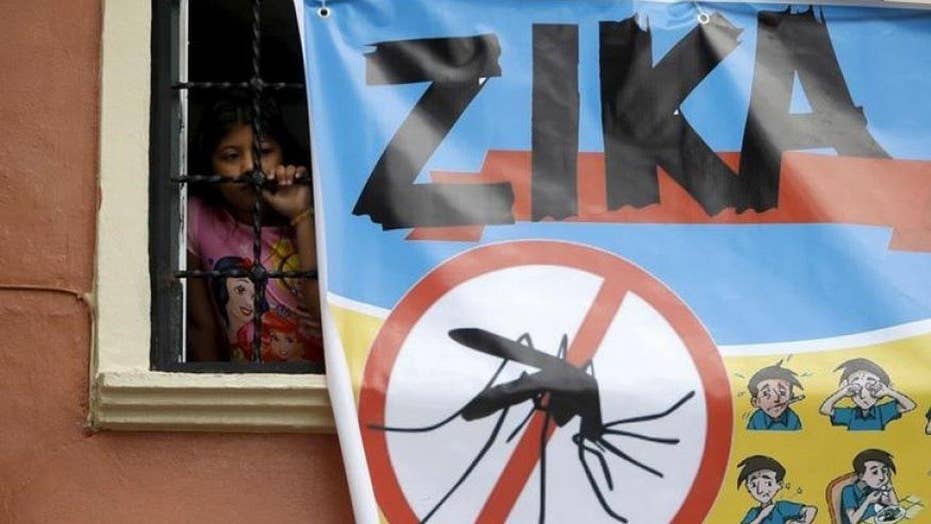 BRASILIA/GENEVA – Two U.S.-Brazilian studies will have initial results by May on whether the Zika virus spreading through the Americas is causing birth defects and other neurological disorders, a senior U.S. public health official said on Friday.

The studies seek to confirm that the mosquito-borne virus is responsible for an unprecedented surge in Brazil of babies born with abnormally small heads, a condition called microcephaly, and that it can cause Guillain-Barre syndrome, a temporary paralysis in adults.

Since it appeared in Brazil last year, the virus has spread to at least 32 countries and territories, mostly in the Americas, according to the U.S. Centers for Disease Control and Prevention (CDC).

Zika had previously been viewed as a relatively mild illness, but concern over the possible link to birth defects prompted the World Health Organization (WHO) to declare the outbreak an international health emergency on Feb. 1.

The CDC will monitor 100 babies with microcephaly and their mothers in Brazil and compare them with healthy babies to determine whether Zika caused the brain defects during the early months of pregnancy. Another CDC study underway in Brazil is looking at whether there is a link between Zika and Guillain-Barre.

"Scientists are increasingly confident that Zika is causing microcephaly, but people may have different judgments about how much proof is enough," Schuchat told reporters during a two-day meeting in the Brazilian capital on how to deal with the virus, which is borne by the same mosquito that transmits dengue and yellow fever.

"The epidemiologic studies ongoing here in Brazil and some being initiated in Colombia should help cement the link," she said.

Researchers are closely watching Colombia, the country with the most Zika cases after Brazil, but no microcephaly cases.

Pregnant women in Colombia confirmed as being infected by the Zika virus will deliver babies in coming months, which is an opportunity for gathering further evidence, Dr. Bruce Aylward of the WHO said.

The WHO said on Friday it could take four to six months to prove the link.

"This does not still prove causation... but it is an increasing accumulation of evidence," Aylward told a news briefing. "We are seeing a lack of other explanatory causes."

Brazil is scrambling to contain the Zika outbreak that threatens attendance at the Olympic Games in Rio de Janeiro in August. The United States and other countries are recommending that pregnant women stay away.

The CDC's Schuchat said the U.S. government is "very concerned" about a surge of the mosquito-borne virus in the U.S. Caribbean territory of Puerto Rico when the weather warms up in mid-year, and "extremely concerned" about the impact Zika can have on Haiti, where dengue is endemic.

The virus continues to spread with the CDC saying there are now active outbreaks in Aruba and Bonaire.