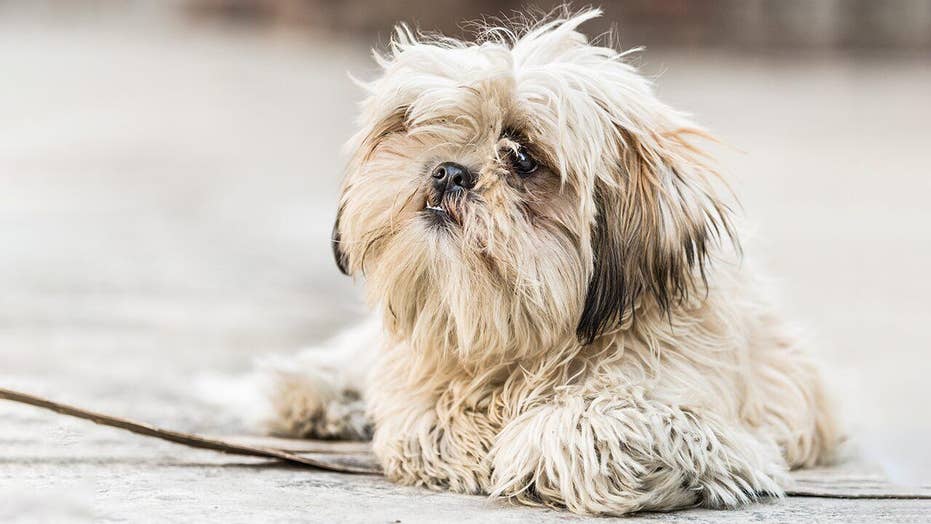 A Virginia woman has her healthy dog euthanized as a part of her will, according to officials.

Heads up, pet owners: The Centers for Disease Control and Prevention (CDC) said in a warning this week that a recent salmonella outbreak linked to pig ear dog treats has affected 45 people across 13 states.

In the announcement Wednesday, the federal health agency said at least 12 of the 45 people sickened have been hospitalized. No deaths have been reported at this time.

Illnesses have been reported in the following states: California, Illinois, Indiana, Iowa, Kansas, Massachusetts, Michigan, Missouri, New York, North Dakota, Pennsylvania, South Carolina and Wisconsin. Iowa has the highest number of ill people (12), while Michigan and New York follow behind with 7 and 6, respectively.

“Epidemiologic evidence indicates that contact with pig ear dog treats is the likely source of this outbreak,” the CDC said, noting that 34 out of 38 people interviewed said they had “contact with a dog before getting sick.”

The CDC said 12 people have been hospitalized as a result of the salmonella outbreak linked to pig ear dog treats. (CDC)

Michigan Department of Agriculture and Rural Development officials later collected pig ears from retail stores where those in the state who were sickened reported buying them. The pig ears were later analyzed and tested positive for salmonella — though the specific outbreak strain was not identified, according to the CDC.

“Investigators are checking to see if any human illnesses are linked to those strains. Retail locations where sampling occurred have removed pig ears from shelves,” the CDC noted, adding a common supplier has not yet been pinpointed.

Owners should wash their hands with soap and water after handling pet food or treats, including pig ears. It also advised owners to not let their dog lick their mouth or face after feeding the animal a treat or food. Young children, especially those 5 years of age or younger, should “not touch or eat pet food or treats,” the CDC warned.

Some dogs infected with salmonella may not appear to be sick. However, infected dogs “usually have diarrhea that may contain blood or mucus," per the federal health agency. "Affected animals may seem more tired than usual, and may have a fever or vomit."

For additional information on the outbreak and how to keep yourself and your pet healthy, click here.