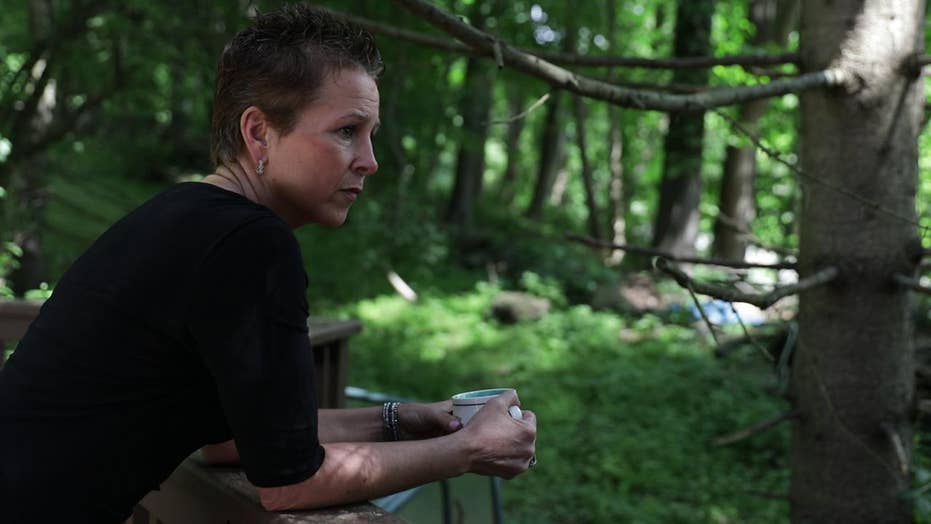 Two new groundbreaking studies presented at the American Society of Clinical Oncology annual meeting found lessening doses or duration of some toxic treatments like chemotherapy can be done without jeopardizing the survival of breast cancer patients.

A breakthrough study on breast cancer was presented at the American Society of Clinical Oncology (ASCO) annual meeting in Chicago earlier this week and may help change how women with early-stage breast cancer are treated.

Typically women with breast cancer would be treated with chemotherapy and hormonal therapy to reduce the risk of recurrence. Chemotherapy works by essentially killing any cells that are rapidly dividing. Cancer cells fit that characteristic, but so do some rapidly dividing normal cells that suffer the same fate.

However, new data from a trial study called TAILORx has shown that 70 percent of women with the most common type of breast cancer may not need chemotherapy, which would eliminate the harsh side effects associated with the cardiotoxic treatment – like fatigue, hair loss, nausea, infertility, neuropathy and in some cases heart damage and an increased risk for leukemia.

Dr. Joseph Sparano, an oncologist at Montefiore Medical Center in New York City, presented the findings from the TAILORx study, which looked into whether women with a specific type of breast cancer, hormone receptor-positive, HER2-negative, node negative, could be treated without chemotherapy and still get the same results of lowered recurrence.

The TAILORx study used a test called Oncotype DX, which evaluates a panel of 21 genes to predict the risk of a recurrence over 10 years. The test assigns each patient a score from 0 to 100 based on their risk of recurrence. Those who scored higher would need chemotherapy, whereas women who scored 0 to 10 could be treated with hormonal therapy alone.

Sparano was particularly interested in how the women who scored in the middle would respond to endocrine therapy-only treatment.

“What we really zeroed in on was the two-thirds of women who had the score in the mid-range, which could be up to 60,000 women a year in the U.S., and what we proved was that these women don’t need chemotherapy, that they don’t benefit from chemotherapy even though we would typically recommend it,” he said.

Phyllis Laccetti, 58, was one of the women chosen for the study.

“My score came back 12, so anything under an 11 there was no chemo, so mine was mid-range," she told Fox News. "Then, he came back and said, 'Are you interested in this TAILOR study trial?' and I said, 'Yes.'"

At first Laccetti said she thought she would have to do chemo.

“Well when [the doctor] told me I had to do chemo I had mixed feelings because I have a strong cancer history in my family. My sister she actually had leukemia and it was a tough course and she actually passed away," she said. "My father also, so I knew it was going to be rough if I took the chemo. But I had two kids at that time and if that’s what I had to do, I’d do it.”

However, she was relieved to have been placed in the hormonal therapy study group, which was chemotherapy-free, she said.

“I was glad that when they randomized me it was just the hormonal and I was kind of relieved,” she said. “So I took [the hormonal therapy] for five years and this July, it’s going to be 11 years that I’m cancer free,” she said.

“It’s good that they have these trials for women like myself so they have the opportunity and choices because it shows 11 years later, I’m fine," Laccetti said. "I didn’t do the chemo and if I would have done the chemo the outcome probably would have been the same but I would have had lingering side effects."

“The vast majority of women were getting chemo after surgery to prevent breast cancer recurrence and now the pendulum is swinging back to less chemotherapy use, mainly because we know which are the patients who are most likely to benefit from chemotherapy,” Sparano said.

The TAILORx study wasn’t the only breakthrough research on breast cancer that was presented at ASCO.

Dr. Helena Earl, a professor from the University of Cambridge in Britain, looked at whether women with HER-2 positive early-stage breast cancer could be treated with the drug Herceptin for 6 months instead of 12.

Though Herceptin has improved survival and recurrence rates for over a decade in breast cancer patients, the drug is associated with a risk for heart damage in long-term users.

"When Herceptin was first introduced the 12-month period was almost plucked out of the air and there wasn’t any evidence of how long you woud need to carry on with a targeted treatment to get the effect,” Earl told Fox News.

Earl’s study has found that the disease-free survival rate at four years was nearly identical for patients in both groups; 89.8 percent with 12 months of the drugs, and 89.4 percent with six months.

Along with the minor difference in survival rate, Earl’s study also showed a decrease in side effects. Only 4 percent of women in the 6-month group stopped taking Herceptin early because of cardiac problems, compared to 8 percent in the 12-month group.

Most doctors agree that new studies like Sparano's and Earl's address the need to look at whether the toxicity of cancer treatment can be reduced, but more work has to be done to truly confirm if this “less is more” approach will allow all patients to live well longer.