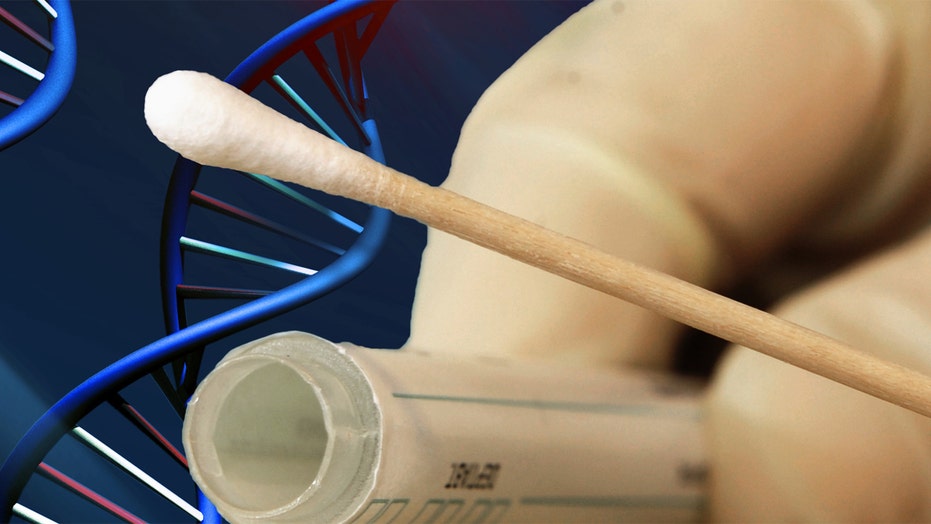 Scientists excited by the promise of DNA sequencing

Research projects under way at health institutions around the country

An international team of researchers who carried out detailed analysis of DNA disruption, gene expression and molecular pathways in tumors concluded that pancreatic cancer is actually four separate diseases, each with a different genetic trigger and treatment, Medical News Today reported.

“We identified 32 genes from 10 genetic pathways that are consistently mutated in pancreatic tumors, but further analysis of gene activity revealed four distinct subtypes of tumors,” lead researcher Sean Grimmond, a professor at the University of Melbourne, told Medical News Today.

The findings, which were published in the journal Nature, may allow patients to receive a more accurate diagnosis and for doctors to prescribe a more targeted treatment. It may also mean that some types of pancreatic cancer may be treatable with drugs already being used to treat cancers with similar genetics, Medical News Today reported.

In the study, researchers analyzed the genomes of 456 pancreatic tumors to identify the genetic and molecular process that causes normal pancreatic tissue to change into aggressive cancer. In doing so, they found some subtypes of the cancer have mutations also seen in colon cancer and leukemia. Others had similar mutations to those seen in colon cancer and leukemia, Medical News Today reported.

Grimmond’s team also said each subtype of the cancer has different survival rates.

“The findings of this research are incredible exciting for anyone affected by pancreatic cancer, as they should mean that in the future the right patients can be given the right treatment at the right time,” Leanne Reynolds, head of Pancreatic Cancer UK, told the news site.