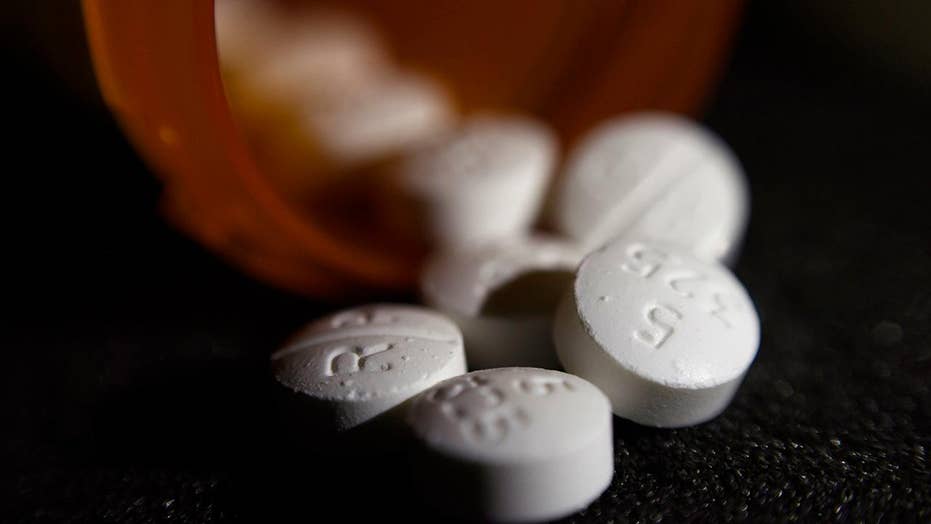 At least 10 people died of drug overdoses in a just over one-day span in Ohio over the weekend, medical officials said.

The surge in overdose deaths prompted Franklin County officials to urge locals to carry naloxone — an overdose reversal drug — on them at all times in the event someone around them overdoses on opioids.

"As of about 10 am this morning we have had 10 people die of overdoses in about 26 hours," Franklin County Coroner Anahi Ortiz said in a statement posted to Facebook Sunday. "This is an unusually high number for our county in this period of time."

Ortiz added: "At this time we know fentanyl can be mixed into cocaine and methamphetamine. These can be deadly combinations for those who are using."

The coroner issued a similar alert last month when six people died from an overdose in less than 24 hours from Aug. 10 to 11. She said the "majority of overdose deaths continued to be fentanyl-related."

While Ohio often sees some of the highest overdose deaths, the opioid epidemic continues to plague much of the U.S.

In July, the coroner serving the Columbus, Ohio, area reported nine overdose deaths in just 48 hours. Police in Norwalk, Conn., responded to eight overdoses — five fatal — over a six-day period in August and September. In Pennsylvania’s hard-hit York County, the coroner investigated eight suspected overdose deaths in a single week of August, and four in 24 hours. 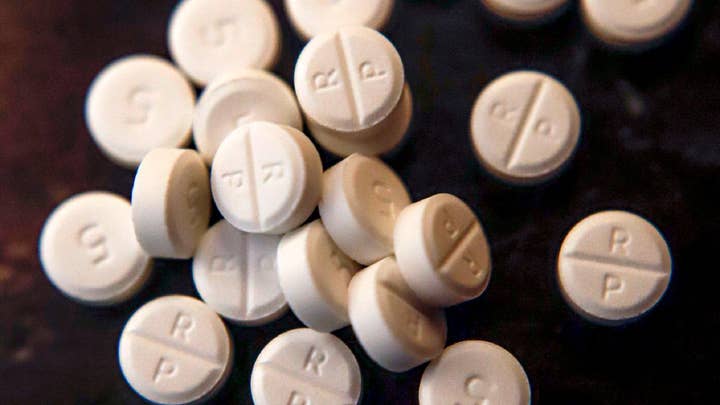 In 2017, Ohio had the second-highest opioid overdose rate in the country, with a reported 4,293 deaths, according to the National Institute on Drug Abuse. The midwestern state saw a rate of 39.2 deaths per 100,000 people, while the average national rate was 14.6 deaths per that same number.